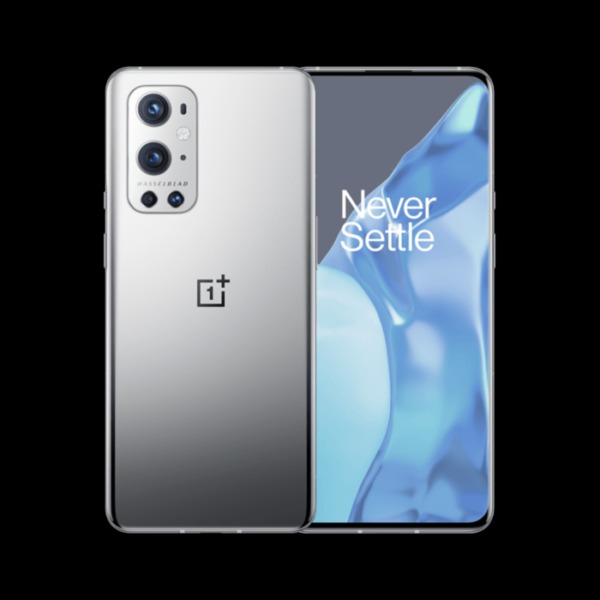 On international and European OnePlus 9 and OnePlus 9 Pro, stable OxygenOS 12 is starting to arrive, based on Android 12: the news has not yet been made official on the company’s forums, as usual, but the guys from xda-developers have already managed to get their hands on some of the complete images. For Europe, only the OnePlus9 Pro is available for download, while for the OnePlus 9 “smooth” we still have to wait. For those who own India and Global variants, however, there are images of both models. Downloads are later in the article. 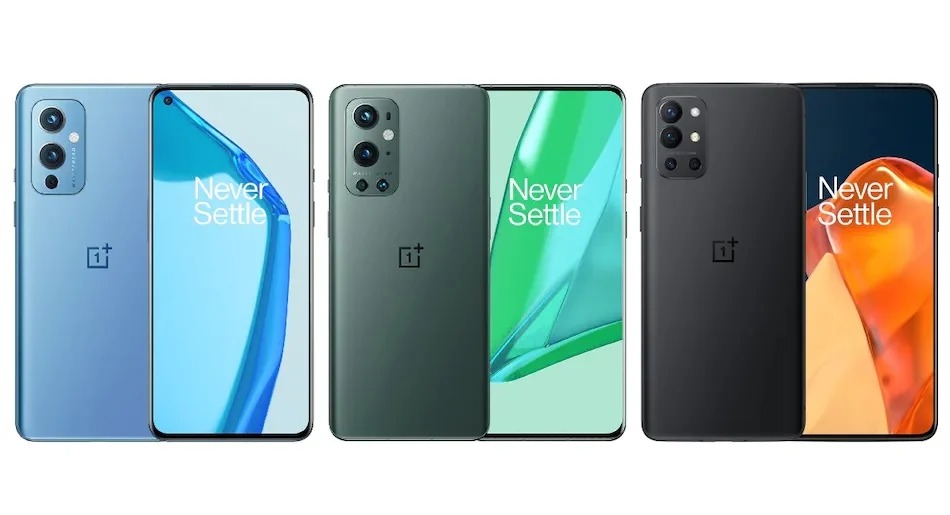 The news comes about ten days after the sighting of the update in China. OxygenOS 12 represents an important change of gear not only due to the transition to the new version of Google’s operating system but also because it is the first version of the software developed entirely after the merger of the company with OPPO. As we have already seen in the Beta, in a nutshell, it means that the style is much more similar to that proposed by ColorOS than to Android “stock”, one of the reasons why OxygenOS was particularly popular with enthusiasts and geeks.