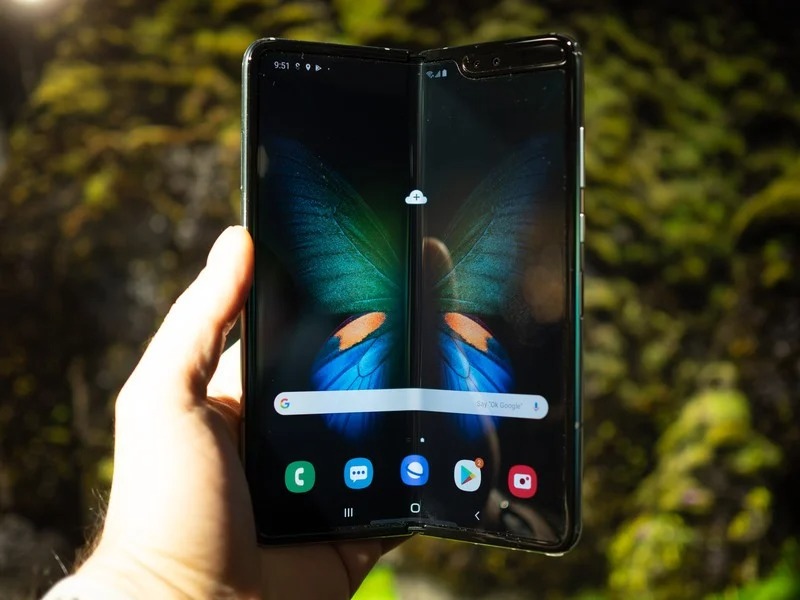 The game of folding smartphones is about to go live, while the market is already alive (and dominated by Samsung models). Just to mention some of the rumors that have surfaced in recent months, Google “would” have two leaflets in the pipeline (but the project seems to be canceled at the moment), Apple is working on a variant of the iPhone but it seems a bit more delayed, unlike Oppo which instead seems on the piece and about to take the field with at least one Huawei Mate Xs-style product.

The air of novelty that reigns in the Oppo home seems to have also invaded the executive floors of the cousins ​​of OnePlus, producing a patent for a foldable smartphone in its own innovative way. The related documentation would have been filed in China at the end of 2020, then approved last July, and now delivered to the WIPO database, the world office for intellectual property from which it “escaped” to reach us. 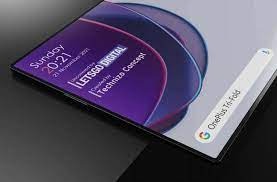 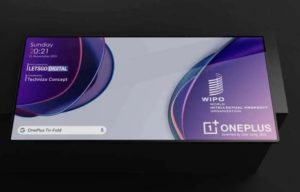 The OnePlus patent consists of a folding leaflet equipped with two hinges that allow obtaining different configurations. Some of the possible ones have been processed and you can see them in the images: the applications are multiple, so potentially the idea of ​​OnePlus can determine an extremely versatile device in a body that, apart from its thickness, seems to be comparable in size to that of a traditional smartphone.

One of the two hinges of the OnePlus patent is visibly more compact, which on the one hand could give rise to some problems in terms of the ability of the same to hold the display still in a certain position, but on the other hand, it allows you to sandwich the more delicate portion of the screen and to keep the overall thickness within the acceptable limits.

Of particular interest is the “triangle” configuration achievable with folding with two hinges like that of OnePlus: in this way, potentially, two people may be using the same device to perform different operations, like watching streaming content on one side and browsing the web on the other. Not an absolute novelty, since LG had obtained the same versatility with the Dual Screen, but it would be relative to folding smartphones.

Assuming that OnePlus manages to come out on the market with the folding with two hinges before others who could realize the same idea in a shorter time. The (timid) hypothesis has been advanced that the foldable OnePlus may arrive on the market as early as 2022, but to tell the truth, there are no concrete clues to this effect, and we will have to first, dispel the uncertainties associated with the difficulty of producing a reliable product with double the number of hinges compared to those that caused Samsung’s not insignificant difficulties with the first generations of the Galaxy Z.