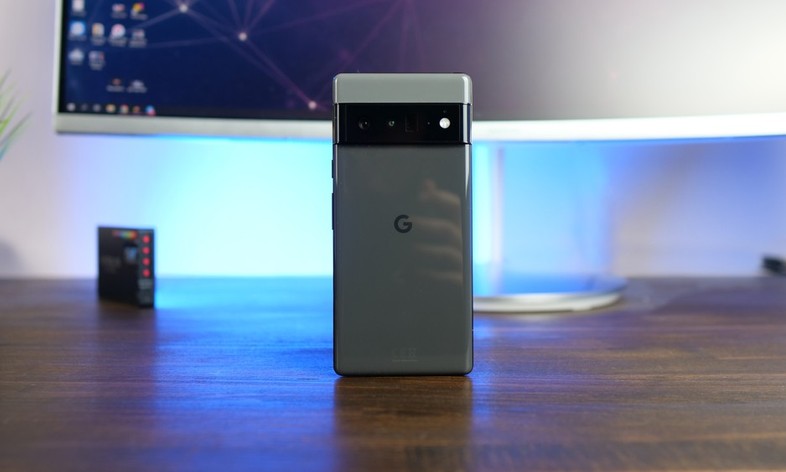 Pixel 6 And Pixel 6 Pro are very interesting devices on paper. But the synergy between hardware and software that seem to promise up to now has been a mirage: from the launch in October, Google’s new smartphones have had no peace in this respect, or almost.

The latest trouble occurred at the end of 2021, with the December patch first released and then quickly withdrawn. The update caused widespread cellular connectivity problems: the reports of users who denounced the impossibility of connecting to a cell stably, a general worsening of reception and suddenly disconnected calls at a certain point became too many, and at Mountain View understood that the best thing – considering the extent and spread of the problem – was to withdraw the update and postpone it to a later time.

Here: today that moment has arrived. With the update which has begun distribution on Pixel 6 and Pixel 6 Pro in these hours, Google claims to bring all the corrections promised by the December patch (obviously amended by the bugs that compromised the connectivity of the devices) plus the January update, which paradoxically has already landed for ten days on past generations of Pixel. In short, Pixel 6 and Pixel 6 Pro receive two updates in one to make up for a lost time.

Our January software update will start rolling out to # Pixel6 and Pixel 6 Pro devices today. This will include all the fixes listed for the December update as well as the January update.

– Made By Google (@madebygoogle)

At the link in SOURCE, you can consult the complete list of corrections, among which the fixes to some problems related to the call screen and battery consumption under certain conditions stand out. In addition, there are also changes aimed at making the user interface smoother and the Wi-Fi signal more stable.

The hope is always the same: and that is that by the time Pixel 6 and Pixel 6 Pro arrives in Italy – we remember that the launch we are scheduled for the first part of 2022 – Google has found a software balance able to finally express the qualities of his new smartphones.