Samsung should start the mass production of QD-OLED panels starting from the end of November. The news was reported by the newspaper Daily Korea, whose source is the CEO of Samsung Display, Choi Joo-Sun. In fact, the CEO recently spoke to executives and employees to discuss plans for hybrid OLED screens – Quantum Dot. There should be three cuts to come: the first two are the most often mentioned 55 “and 65”, addressed to televisions; Samsung will certainly use them, but Sony could also be in the game.

The third type of panel is instead a 34 “to be used for the production of monitors, a type of product that in recent months had already been combined with QD-OLED technology, even in the phases in which the differences between Samsung Display and Samsung Electronics seemed difficult to reconcile. The panels will all be manufactured using the Q1 line at the Asan plant in South Korea. From here, 30,000 substrates per month measuring 2,200 x 2,500 mm will be produced. 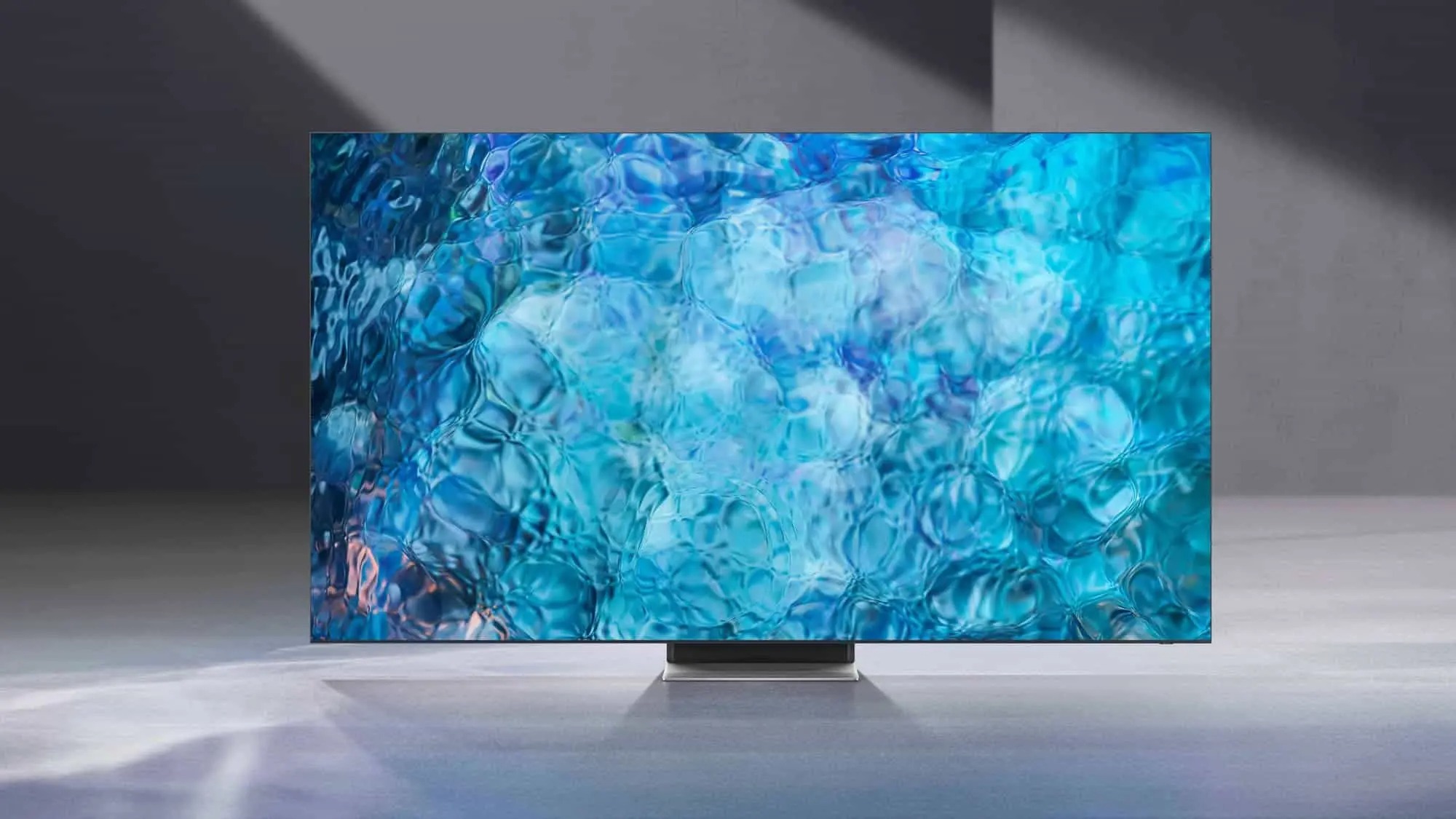 Daily Korea claims that the Q1 line can rely on GP technology, Multi-Model Glass, capable of increasing efficiency thanks to the ability to simultaneously produce panels with different cuts on a single mother plate. In practice, it is possible to make the most of each substrate by reducing waste to a minimum. The CEO of Samsung Display also alleged that production yield is increasing rapidly, a key factor in supporting products for the mass market.

More details will almost certainly arrive at CES 2022, scheduled for January 5-8 in Las Vegas. According to persistent rumors, Samsung will present its QD-OLED TV range with an event just before the actual opening of the show. Finally, remember that the QD-OLED technology, or QD-Display according to the term used by Samsung Display on its website, combines OLED emitters with Quantum Dot. Specifically, we are talking about organic blue emitters that diffuse their own light and match the “QD layer“, containing red and green Quantum Dot.

These nanocrystals absorb blue light and convert it, emitting it back to purer form for the red and green components. The blue is simply passed as it is and adding to the red and green it composes an RGB triad for each pixel. QD-OLEDs can control the light emitted on each pixel and should therefore offer the same benefits as LG’s WRGB OLEDs, i.e. absolute black and no longer measurable contrast ratio.