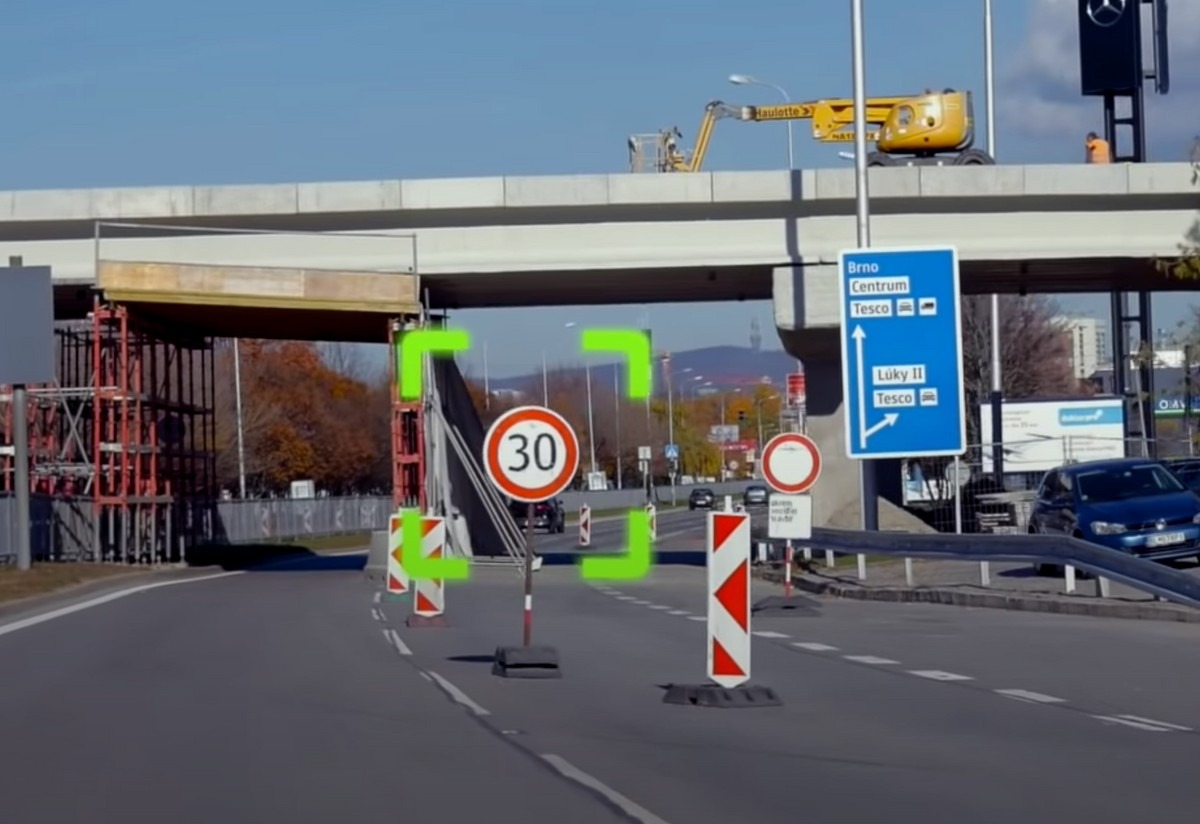 It is an excellent tool that further enriches the functions of the app which, we recall, has been compatible for some time with CarPlay and for a few months also with Android Auto. It integrates perfectly with the already existing function Speed ​​limits integrated into the app, which however is based on information that is not always up-to-date (usually about every two months). With Recognition of signals instead, you are sure to receive the indication on the display of your smartphone real of the permitted limit, including possible variations due to road works in progress and the dynamic limits indicated by the LED panels. 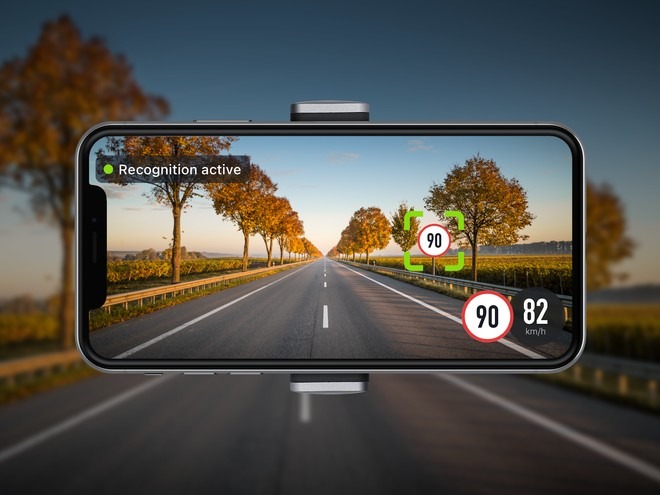 In the future, the feature will be further developed to include the recognition of objects such as license plates, pedestrians, and traffic lights. As Sygic Head of Product Lukas Derek explains, “image recognition and artificial intelligence can undoubtedly be used for GPS navigation, insurance products, road safety campaigns, and much more“.

And it is not even the first time that Sygic relies on augmented reality solutions: the introduction of Real View navigation, through which the user has a real lane assistant at his disposal and the navigation instructions are shown through a video made in real-time by the smartphone camera.

Sygic Speed ​​Limits is launched on the occasion of Black Friday and will be available on the app for Android and iOS from version 20.9.0 within the subscription Premium +.