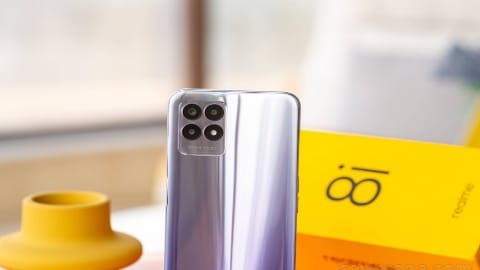 I have always appreciated the Realme for their value for money, which now seemed a guarantee, but I must say that I have not found it in this 8i. Display not beautiful even if at 120Hz, little oleophobicity and disappointing performances .. but if you are looking for autonomy then it gives its best! 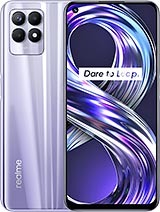 In the package, we find a well-made silicone cover, the 18W power supply, and the USB-A to USB-C cable.

It is constructed of plastic, with a thickness of 8.5mm, and weighs 194 grams. Its defect, however, is the lack of oleophobicity both in front and behind, too many footprints remain.

Regarding connectivity, we find Bluetooth 5.1, 4G, dual. band WiFi and GPS. No NFC.

The display is a 6.6 “FHD + IPS with a pixel density of 400PPI and refreshes at 120Hz. The automatic brightness is a bit lazy to adapt to the ambient light and in any case, the maximum brightness is low. Colors, blacks, and viewing angles are from LCD so not very good.

The battery is 5000mAh with an 18W charge and no wireless charging. The autonomy is practically infinite, after 4 hours of the screen and stress use I still have 54%!

Android 11 updated to the November patches and the RealmeOS 2 interface.

There is a triple slot to put two SIMs in addition to the MicroSD but no 5G. Here too I found bugs, once I ran out of network and had to reboot.

The camera compartment consists of a main 50MP f / 1.8 and two 2MP modules for macro and depth effect quite unnecessary. The internal camera is a 16MP f / 2.1. The videos are not the best, I also played you if you want to understand how it turns. On the photos, on the other hand, it takes a little bit, maybe not so much in particular conditions, but when there is light the main room behaves well.

There is a headphone jack!

This 12nm G96 did not convince me. Initially, it does not seem very fast but still usable, albeit with some lag. Problems arise with continued use. In this case, the processor starts to heat up, goes into thermal throttling and the performance drops further. I did not like the vibration feed, not accurate at all. Typing quickly results in an almost unique vibe.