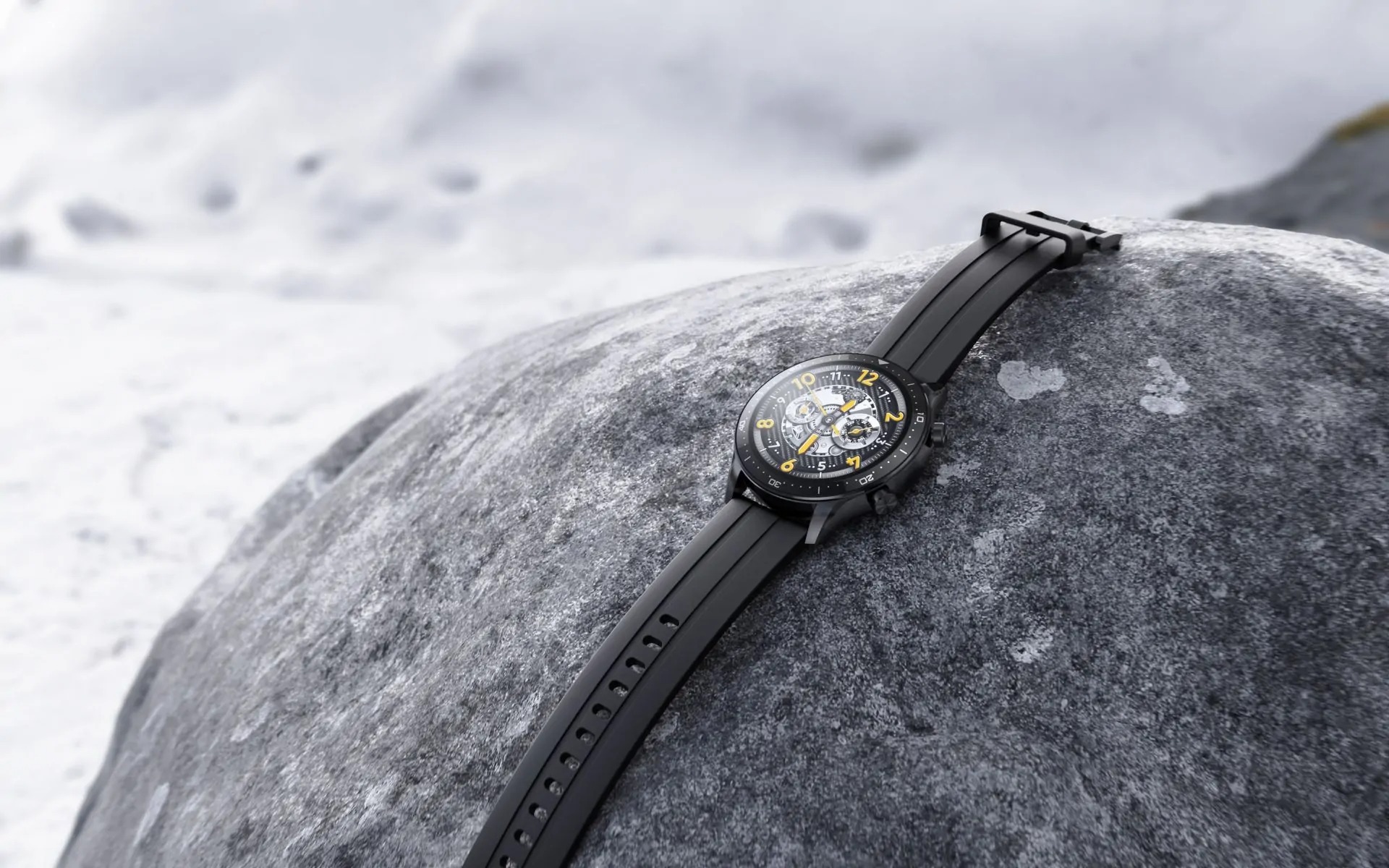 Realme is planning to continue rolling out its DIZO sub-brand launched in India in July with a new budget smartwatch.

In the post, the informant has attached photos of the packaging showing the design of this smartwatch. Realme’s new wearable features a circular dial in the color option that looks like rose gold or bronze.

In replies to the post’s comments, leaker Mukul Sharma also mentions that Realme DIZO Watch R is equipped with a 1.3-inch screen. 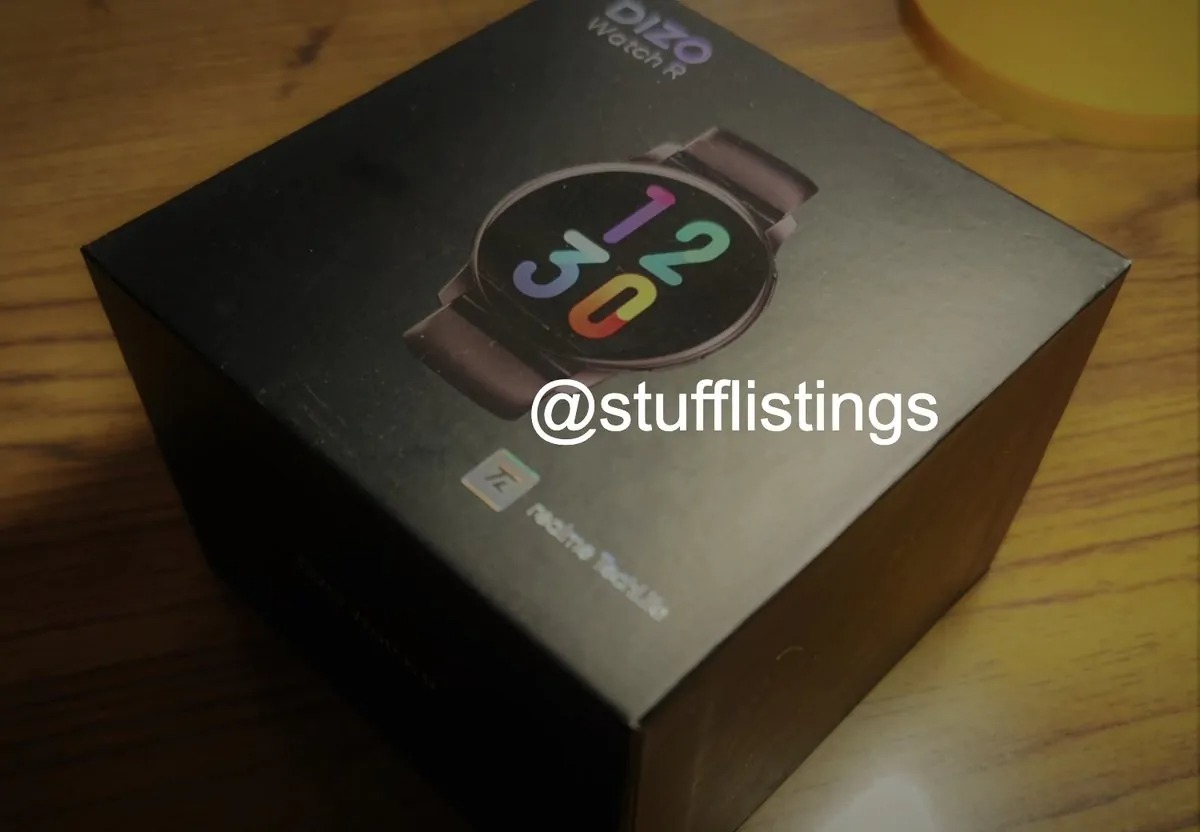 Realme DIZO Watch R could debut in India in January

According to rumors Realme, DIZO Watch R would be the budget model in the range that should be less expensive than Realme DIZO Watch 2 and DIZO Watch 2 Pro. Just last week the new Realme Fit app revealed a new wearable device from the company.

Not to be missed: Best smartwatches – December 2021