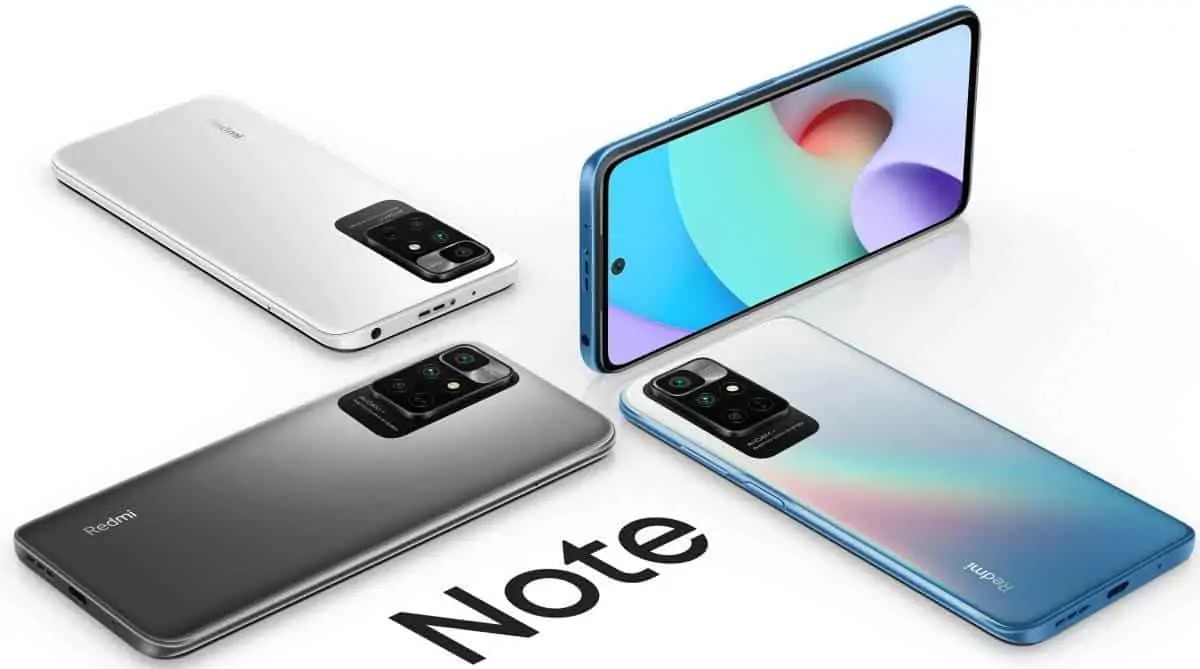 Let’s go back to dealing with Redmi Note 11 4G and in particular of the global version of this smartphone, whose variant destined for China has already been officially presented at the end of last month. 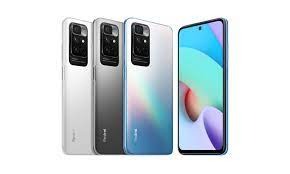 The latest rumors seem to confirm the rumors that for the international version of Redmi Note 11 4G the Chinese giant has decided to make some differences compared to the model intended for the domestic market as regards the technical equipment.

In particular, the international version of Redmi’s smartphone should be animated by a Qualcomm Snapdragon 680 processor while the one already launched in China can rely on a MediaTek Helio G88 CPU.

As for the price, the global version of Redmi Note 11 4G with 6 GB of RAM and 64 GB of integrated memory could be sold for 199 dollars, equal to the exchange rate of about 175 euros, thus proposing itself as a valid alternative for those who are searching for a mid-range phone.

There is currently no precise information on the various options users will be able to choose for memory.

While waiting to learn more, let’s remember the technical data sheet of the Chinese version of the smartphone, which should largely be the same as the international variant:

We will probably know more in a few days.