About a month ago we told you about the probable arrival in the HONOR house of two new folding smartphones; today here is the first render of one of these, HONOR Magic Fold, which appeared on the net. 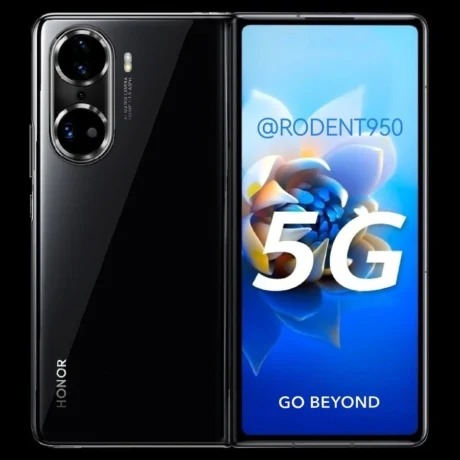 HONOR Magic Fold: here is the new folding of HONOR

The render depicts the smartphone open, showing the front screen and the rear side, with a triple camera equipped with a 108-megapixel main sensor (probably accompanied by a wide-angle lens and a telephoto lens).

At the moment the information is limited to this, with a probable arrival on the market in the first quarter of 2022. We just have to wait for news, perhaps official, for this new HONOR Magic Fold.