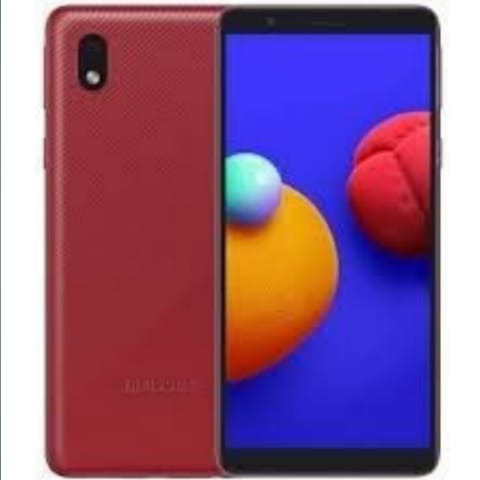 After the Galaxy A03s and the Galaxy A03 Core, Samsung has “silently” also announced the new Galaxy A03, an entry-level smartphone that improves several features of its predecessor, the Galaxy A02 launched in Italy last February.

The Galaxy A03 has a 6.5-inch Infinity-V display with HD + resolution and one dual rear camera with the main sensor from 48 MP with f / 1.8 aperture which is flanked by a 2 MP depth sensor with f / 2.4 aperture. One is integrated into the drop notch 5 MP camera with f / 2.2 aperture. 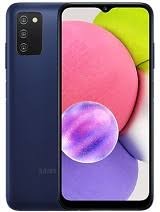 Three color options – black, blue, and red – with a particular fiber-like texture and dimensions of 164.2 x 75.9 x 9.1 mm. However, colors and configurations vary according to the markets in which it will be marketed. At the moment, there is no information regarding prices and availability.