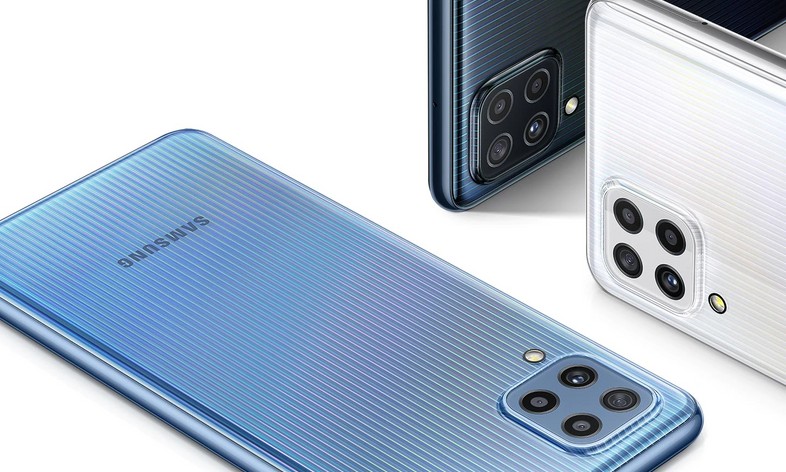 Samsung Galaxy M32 (opening photo) has not even turned six months after arriving in Italy, but it is already time to think about its successor: it will be called Galaxy M33 and will have the SoC Exynos 1200. At least, this is what transpires from the sighting of a prototype in the database of the Geekbench benchmarking platform.

It is not the first time that the Exynos 1200 has been sighted, a chip that has not yet been announced: it was talked about just a few days ago about another Samsung midrange, the Galaxy A53. The differences between the A53 and M33 seem very small, except for the battery. Using the model code of the smartphone, that is SM-M336BU, it was possible to trace that the battery, that is EB-BM336ABN, which was recently certified in South Korea with a capacity of 6,000 mAh. Plausible also considering that it is the same value seen on the Galaxy M32 battery.

As for Galaxy A53 for now, nothing is known, but it is safe to assume that even in that case the battery will not differ much from what was seen on the previous iterations of the model, therefore around 4,500 mAh. For the rest, the Geekbench page shows us that the tested device mounts Android 12 native and has 6GB of RAM; for the software version, there should be no doubts, while for the memory speech it is likely that, as usual, Samsung will offer different cuts. 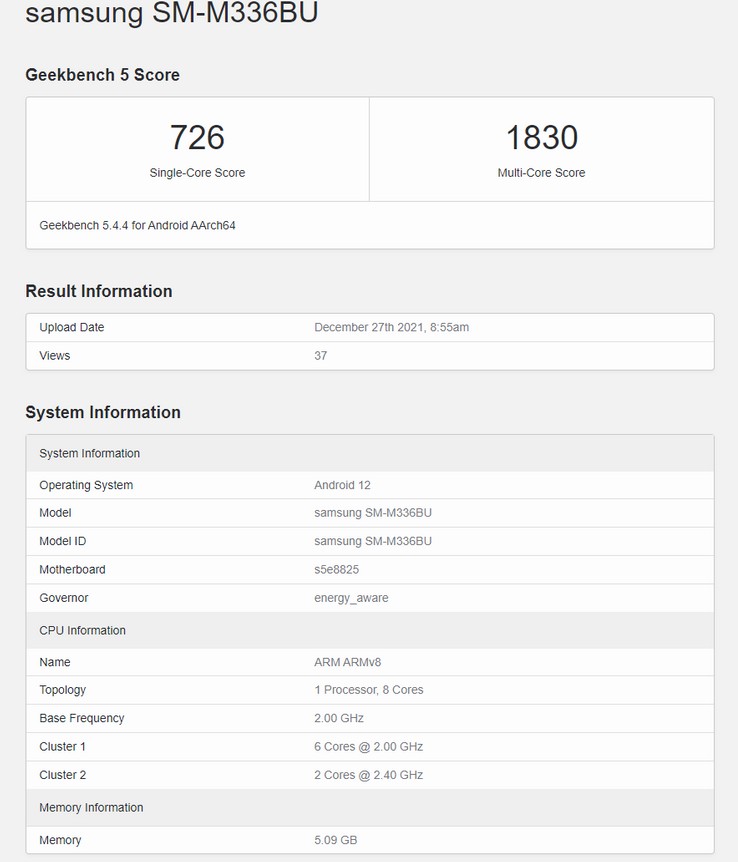 It is difficult to predict the timing of the launch of the device: it is based on Android 12, which is only now starting to arrive on the top of the range. Samsung will probably want to leave some exclusivity to its Galaxy S22, now in the pipeline, and then devote itself to the mid-range. In summary: the hypothesis that seems most plausible to us is late winter / early spring, but you never know. The mobile landscape is very volatile and strategies change quickly to stay on top.