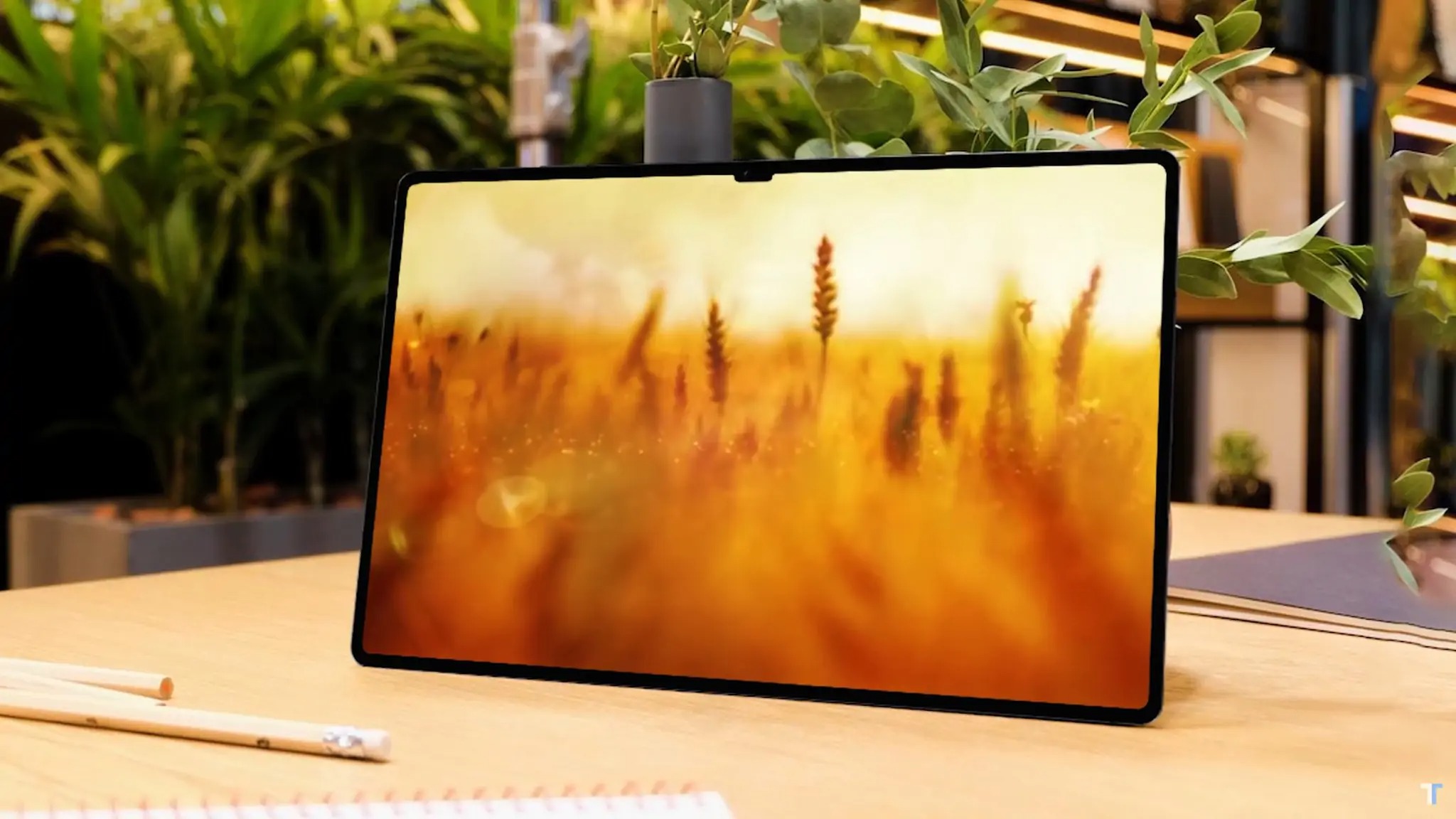 Let’s go back to dealing with the Samsung Galaxy Tab S8, the expected new top-of-the-range series of the Korean giant’s tablet offer, whose official launch should be scheduled for early next year. 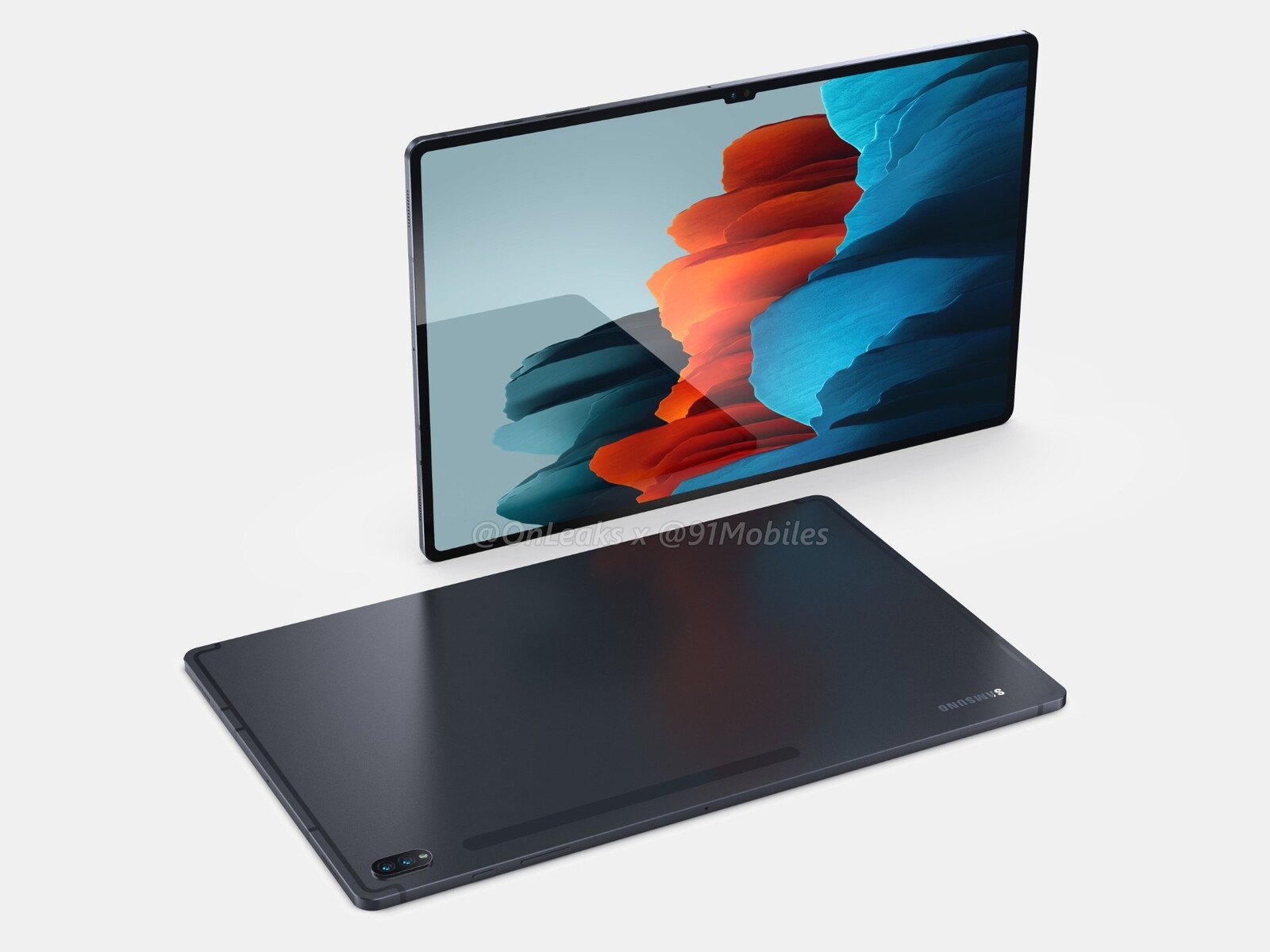 In recent weeks there have been several rumors about the possible characteristics of this series of tablets, which should be able to count on three models: in addition to the “basic” version, Samsung should launch a “Plus” and an “Ultra” variant.

Well, in the last few hours what could be the technical equipment of the most powerful and expensive model of the new series of tablets of the Korean giant has emerged, thanks to which the device should be able to compete with all the tablets of the competition without any fear.

And again, the Samsung tablet will boast an integrated S Pen (magnetically attaches to the back of the device), the customized interface One UI 4.1 based on Android 12, and various software features specifically designed to enhance the potential of the device (such as an Extra Dim mode to reduce eye strain when using the tablet at night).

Finally, about the software aspect, there should be important improvements for the DeX mode (with the possibility of setting the screen orientation) and an app dedicated to Samsung Health with an interface optimized for the large display. of the tablet.