Also for the Insiders comes the last build of the year of Windows 11, 24 hours after the stable channel: it is the 22523, made available by Microsoft last night. There is not a lot of news: there are a couple of technical improvements to the user experience and more are reported progress in eliminating the Control Panel, a process that began more than six years ago with the debut of Windows 10 (in fact even more, considering the start of development). In any case, this is the complete changelog: 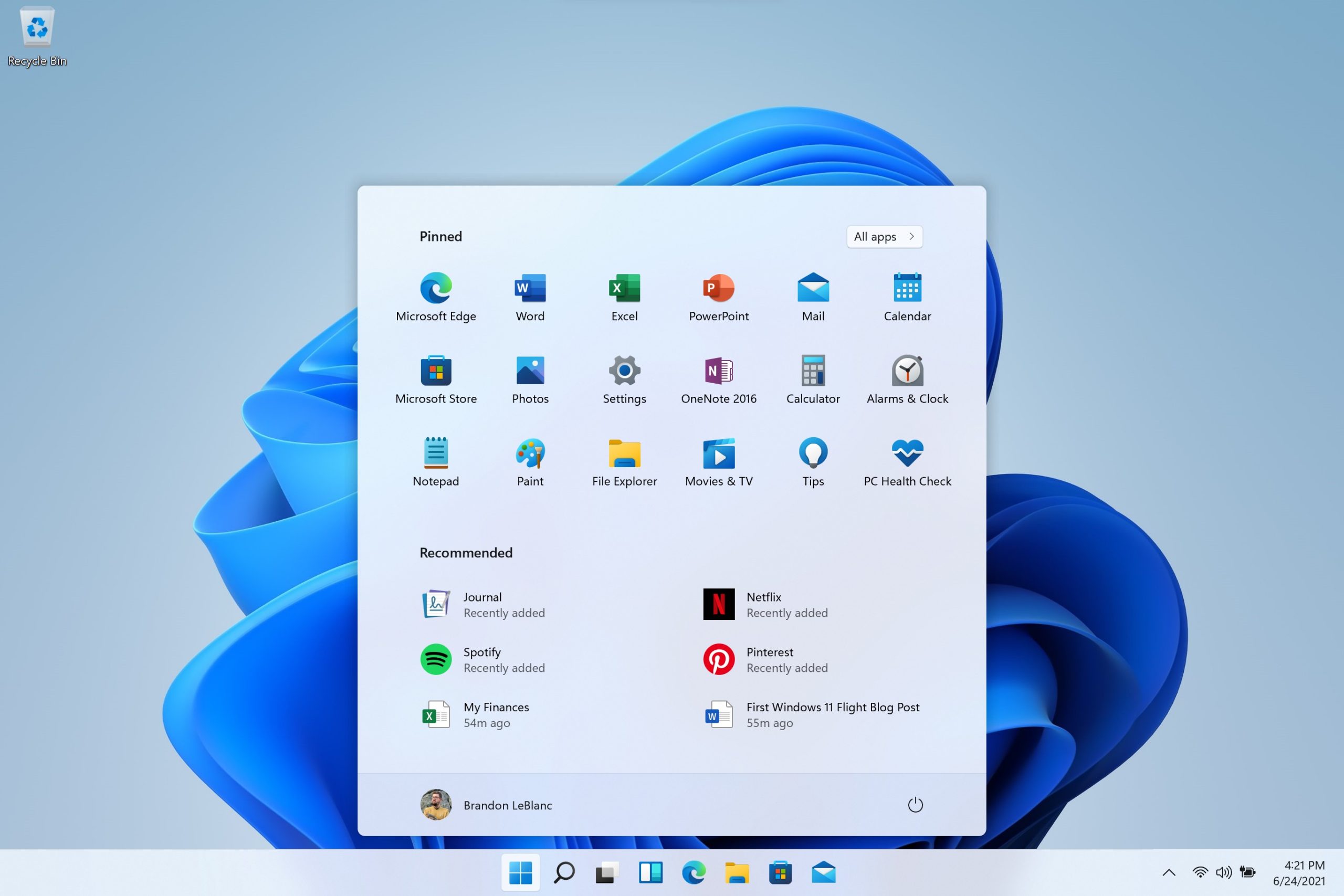 As always, the build also includes a large number of bug fixes affecting various parts of the system, particularly those that have received the greatest changes since Windows 10 – for example the taskbar, file explorer and widgets. There are also known issues, which are worth keeping in mind before proceeding with the installation.