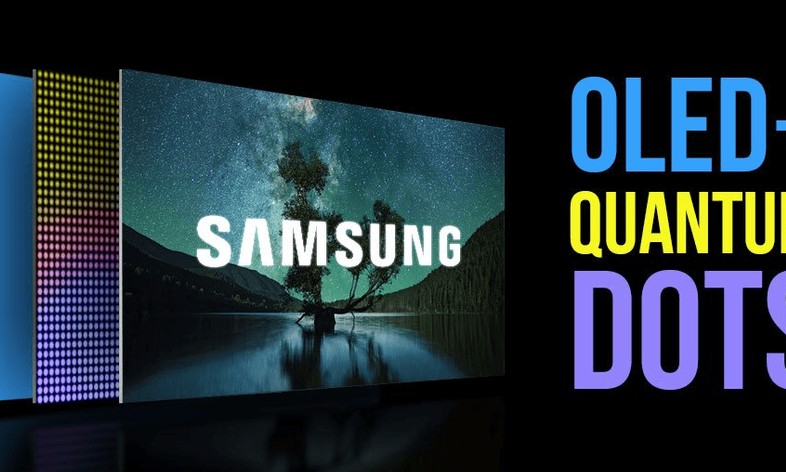 Samsung would now be close to closing the deal with LG Display for the supply of OLED and LCD TV panels. The agreement, valid from 2022, should have an estimated value of around € 2.2 billion per year. To report the indiscretion is the newspaper Korea JongAng Daily, which therefore seems to confirm once again the rumors circulated in 2021.

Samsung Electronics has already completed the development of the TVs that will be equipped with Samsung’s WRGB panels. Some analysts like Jeff Kim of KB Securities, believe that the arrival on the market is expected for the first half of 2022. The agreement between the two Korean giants should make available to Samsung about 2 million OLED panels and 5 million LCDs, according to estimates by Yi Choong-hoon, head of the display-focused market tracker for UB Industry Research.

Samsung would have been convinced to use LG Display’s OLED WRGB for two reasons: the first is linked to the demand for LCD, which LG is willing to offer only if organic screens are also included in the deal, now considered a key technology for the company. . The second is more practical: the proprietary QD-Display technology, which should debut in 2022, will not be able to have important numbers at least in the early days, due to still numerically limited production.

Still on the subject of QD-Display or QD-OLED, if you prefer the more generic term, it seems that the presentation at CES 2022 is not so certain. An unspecified Samsung spokesperson denied this possibility, saying that neither QD-Displays nor OLEDs with WRGB panels from LG Display will debut at CES. However, both types of TVs may at least be mentioned if Samsung will hold on January 4th. We will not fail to follow the live broadcast and to report all the news announced.