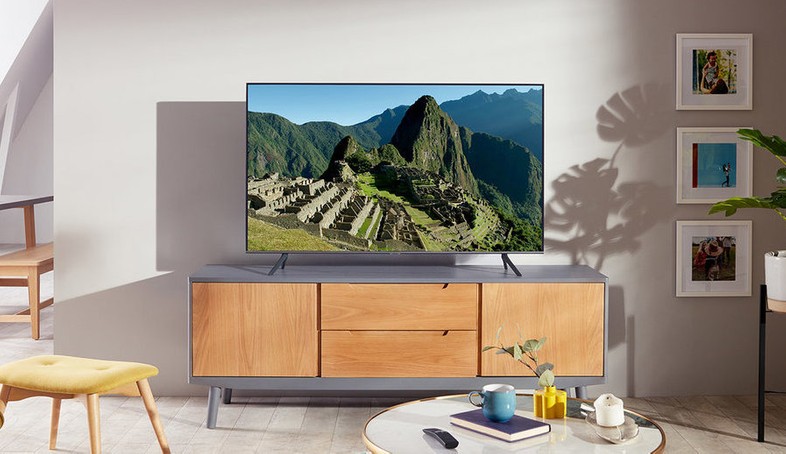 THE Samsung OLED TV made based on LG Display’s WRGB panels they will come not before June. The news comes from the Korean newspaper The Elec, which once again confirms the now persistent rumors concerning the two Korean giants. According to reports, Samsung has long ago decided to use LG’s OLED panels. The Business Support Task Force, the highest-ranking decision-making body within Samsung, would have given its approval and therefore there would be no more doubts about the veracity of the rumors circulated several times in 2021.

It was initially thought to present the products at CES 2022, as indicated by some well-informed sources. The presence at CES would have allowed not only to officially announce the products but also to discuss the marketing strategies with the distribution channels (on all the large electronics chains). The Elec claims the idea was to launch Samsung’s WRGB OLED TVs during May.

As we know the Samsung OLEDs have instead deserted the CES, so much so that even the QD-OLEDs, which should arrive on the market within the QS95B series, has been shown only indirectly thanks to an award received as “Best of Innovation”, while the new technology was brought to the attention of insiders by Samsung Display (which makes the panels). The negotiations with LG Display caused Samsung to rethink all the consequent delays.

It seems that towards the end of 2021 Samsung has decided to review the contract signed for the supply of OLEDs: we are talking specifically about negotiations on the number of panels and prices. The obstacle seems to have been overcome by now: the deal would be permanently closed and Samsung would have to pay a similar price to that offered to LG Electronics.

At the moment there is no official information on the quantities involved. However, the sources are convinced that the numbers are the same as leaked in recent months: Samsung will buy about 2 million WRGB OLED TV panels and distribute 1.5 million during 2022. To these will be added about 500,000 QD-OLED TVs for a total of 2 million OLED TVs for the current year. The range of televisions will then include approximately 3 million Neo QLED TVs (here is all the news on the 2022 models).