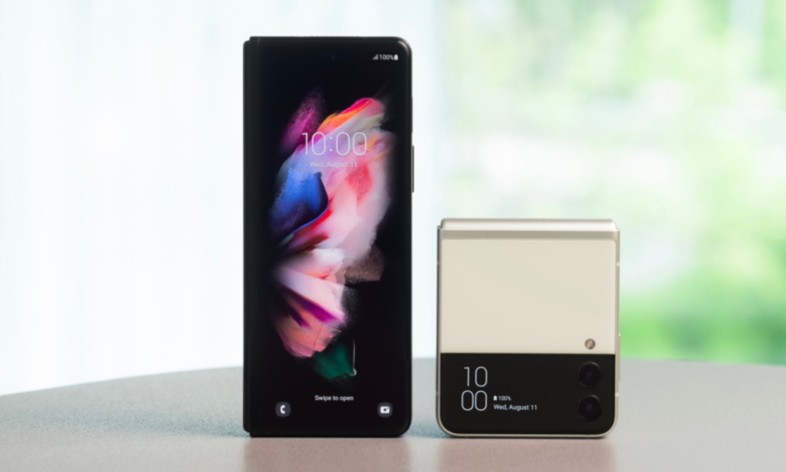 Everything can be said about Samsung except that it did not immediately believe in the possibility of turning foldable devices with flexible screens into a commercial product. Few have followed the example of the South Korean giant at the beginning but, as recent announcements show (see Huawei P50 Pocket, Oppo Find N, and the upcoming Honor Magic V) the number of companies that decide to launch new leaflets is growing.

Arrived at the end of the year for Samsung it is time to take stock of the sale of the particular product category. The result is very positive: the sales of folding devices in 2021 quadrupled compared to the previous year. A goal that goes beyond the rosiest expectations of analysts who had expected a volume “only” tripled.

Samsung provides another useful data to evaluate how the public has received the latest Galaxy models with flexible screens: in the first month of the launch of Galaxy Z Fold3 and Z Flip3 the company has sold a higher number of leaflets than all those sold in 2020. The new models also could capture the attention of new users leading them to the decision to change smartphones, and in this, they were more effective than the Galaxy Note 20 range had been by Samsung’s admission. 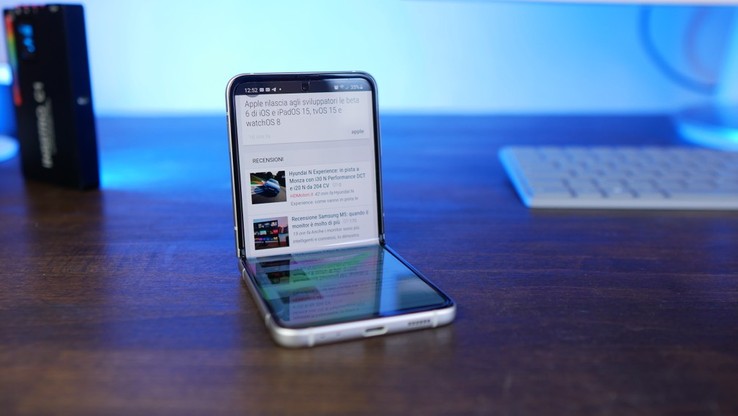 The explanation for this ability lies in the fact that they are products capable of offering well-differentiated characteristics, aimed at specific target users. In addition, there is the perception of products that, arrived at the third generation, are a far cry from what could have been seen as a kind of prototype launched on the market. They are more resistant, more refined and tested, and are also offered a price which while not absolute low, makes them much more affordable – a consideration particularly true in the case of the Flip3.

And if 2021 has closed very well for the Samsung folding business, the estimates for the next few years are also positive. According to data from CounterPoint Research, by 2023, sales of foldable devices will increase tenfold from current levels. Meanwhile, Samsung is enjoying the well-deserved success which – it should be remembered – did not come by chance. It took 10 years of investment to arrive at today’s results:

When Samsung Electronics unveiled its first flexible display prototype in 2011, few people realized they were getting a glimpse into the future of the mobile industry.