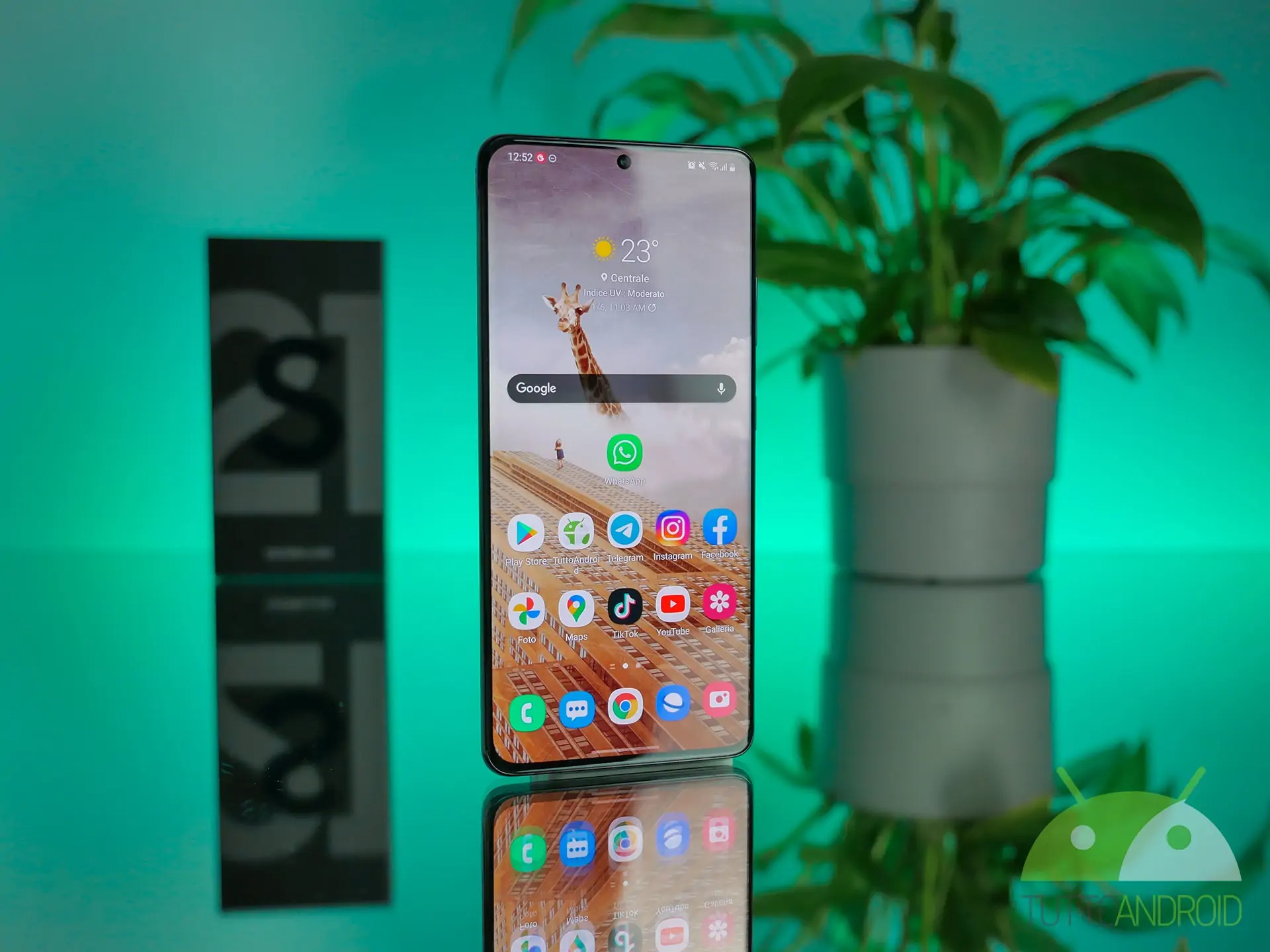 In addition to the already known colors (white, black, green, and rose gold), the Samsung Galaxy S22 and Galaxy S22 + smartphones will be released with even more color options. These two devices will also be available in blue, gray, purple, and beige.

Samsung’s penchant for beige has already been found with the Galaxy Z Flip3 folding clamshell smartphone and apparently, the color is also making a comeback in the Samsung Galaxy S22 series, and Galaxy S22 Plus will soon also be available in purple in stores.

At the moment it is not clear if all the new colors will be available in all countries, moreover it is also possible that Samsung will sell a series of colors exclusively through its stores, as has already happened for the Galaxy S21 and Galaxy Z Flip3 series. 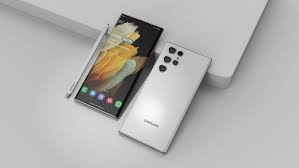 Samsung Galaxy S22 Ultra is expected to be available in black, white, green, and dark red colors, but it is currently unclear whether this model will also receive even more colors.