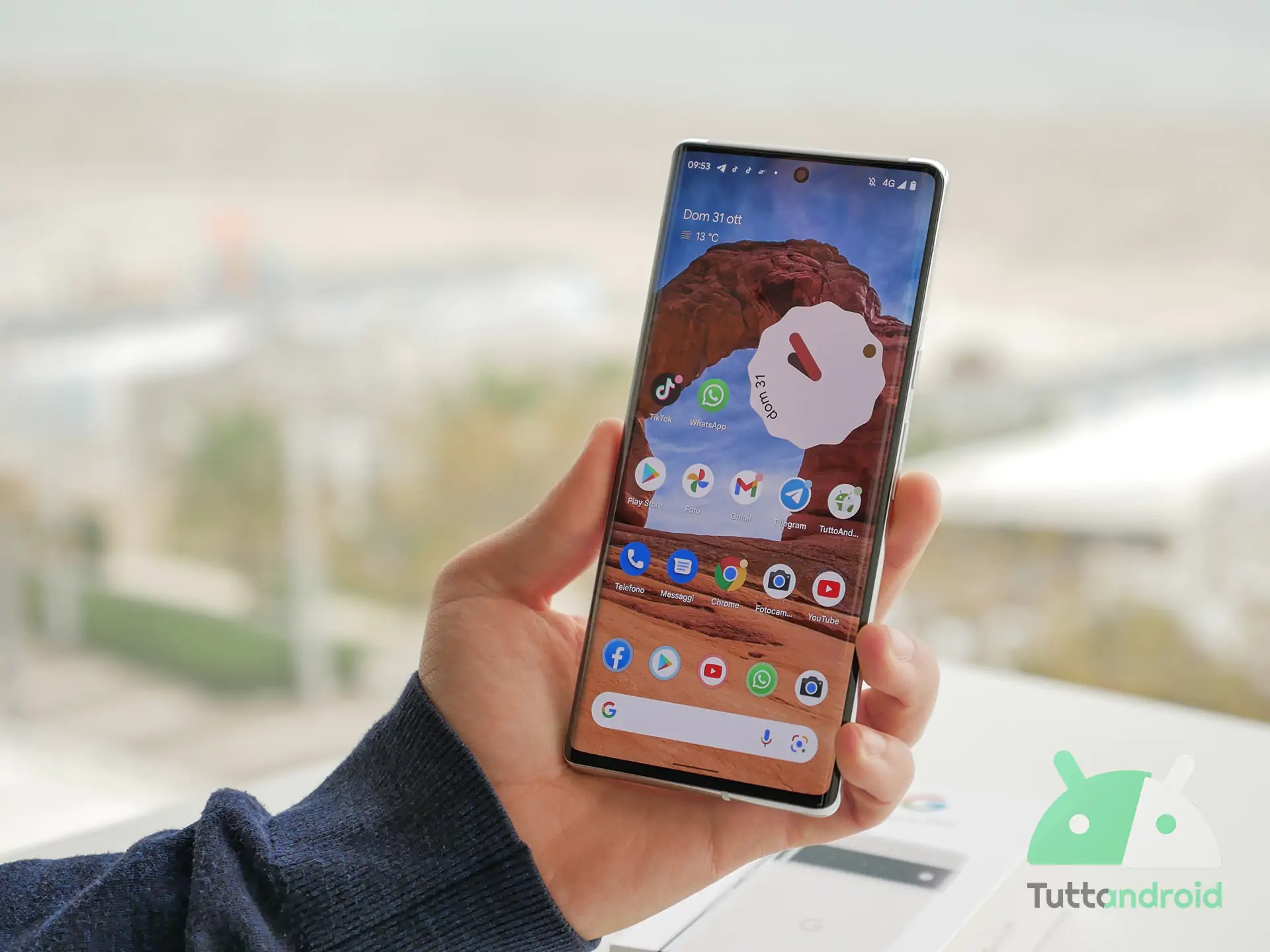 Nobody is known to be perfect, and this also applies to technology manufacturers and the devices they market. It may happen that during the production processes problems may arise, initially not even detected, which then become evident with the placing on the market of the current device.

Today we report an alleged problem exposed on Reddit by some users, concerning Pixel 6 and Pixel 6 Pro, whose displays seem to break by themselves.

Reports date back to about two months ago when several users got there complained on Reddit It is on the Google support forum, reporting some cracks according to them appeared spontaneously on the displays of their smartphones. Most of the reports concern the Pro variant, which we remember having a curved glass screen, but even the younger brother does not seem exempt from the same problem. Both phones however are made with Gorilla Glass Victus, both front, and rear, which should be the most resistant type of glass for this type of device on the market. 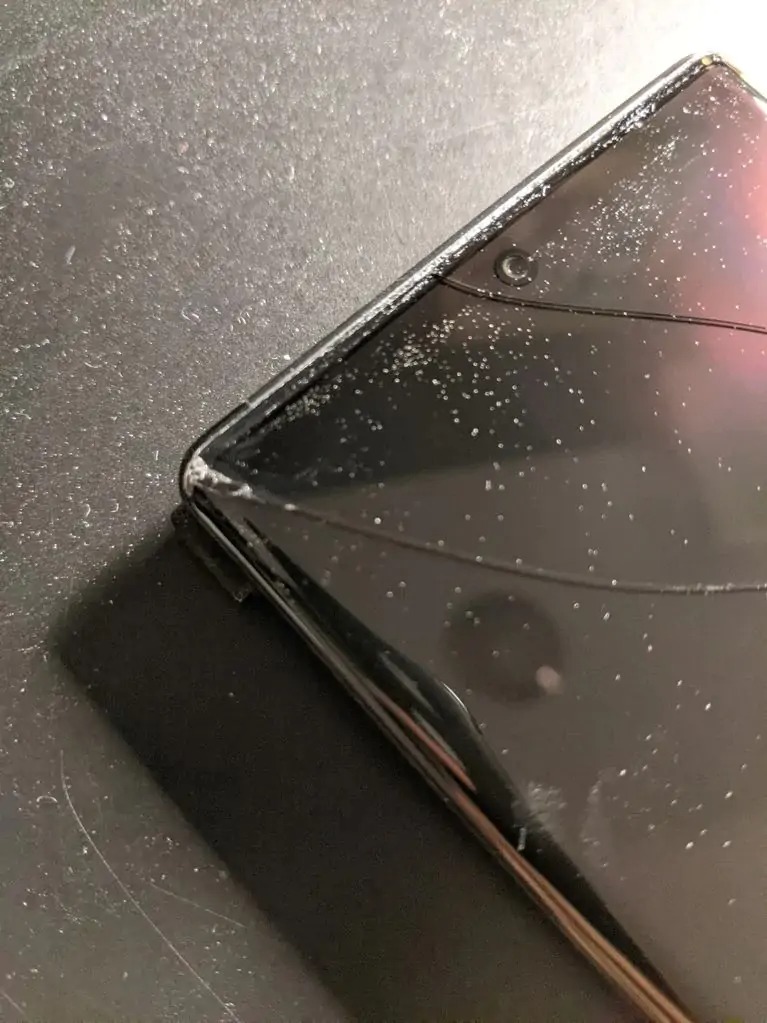 As you can see from the pictures, most of the defects seem to develop from corners of the display, or in any case from one of the sides, and the possible use of a cover does not seem to preclude its appearance.

Is it possible for a smartphone display to break by itself?

The answer is ni. Theoretically, and it has already happened in the past, there may have been problems in the production phase that led to the spread of a batch of devices that failed. The writer has worked for some time in consumer electronics retail chains, seeing all colors.

Time there was a similar problem with the Samsung J5, several users brought the purchased device back to the store complaining of halos on the display that affected its use. At first glance, the phones presented the classic crush damage, with most of the display internally damaged and entire portions no longer functional; in that case, after sending several models directly to Samsung for assistance, the manufacturer recognized the defect tracing it back to a problem in the production phase of some batches and replacing the product under warranty for customers.

“Screens don’t break by themselves” was Google’s response

Analyzing the diffused images something is wrong. Have you ever dropped a smartphone on the ground? If the answer is positive then you will know that the phone rarely falls “on your face”, usually it hits mainly in a corner (luck will also be blind, but bad luck sees us well!). Looking at the photographs shared by users, the first idea that one gets, looking at the damage reported, is that there has been a strong impact; in fact, if you look carefully at the chipping in the corners they look like the classic ones returned following a fall, which highlight the point of collision.

Big G initially responded to users asking for the warranty replacement that “Screens don’t break on their own.” Anyway, the manufacturer is investigating the incident, as it is not possible to exclude a priori that it is a production defect limited to a specific lot. In the same way, however, it cannot be excluded that this is a desperate attempt, by perhaps little clumsy users, to pass accidental damage (and therefore not covered by the legal guarantee) as a defect due to the manufacturer to get a free repair or replacement.

We will keep you updated if there are further developments on the matter.