The Telegram messaging service has been able to earn a certain reputation in recent years and among the strengths of the platform, created by the company founded by Pavel Durov, there is a common opinion that there is the management of privacy and the data collected. And so it is that between a change to privacy and prolonged downtime of the other services, Telegram has continued to grow, also thanks to the additional features that the service is equipped with compared to its competitors.

Yet not everyone thinks that Telegram is so safe and “Swiss” in the management of personal data, and among these is none other than the founder of one of Telegram’s main competitors, namely Moxie Marlinspike, the creator of Signal. The man in question took advantage of his Twitter account to cast some heavy criticisms that point to disprove the idea that Telegram offers something more in terms of end-to-end encryption.

According to Marlinspike, messages sent via Telegram are stored on servers in their original form, or in plain text, without resorting to any type of encryption to protect the data of private users, and adds to the dose by stating that from this point of view also Whatsapp and Messenger are safer. 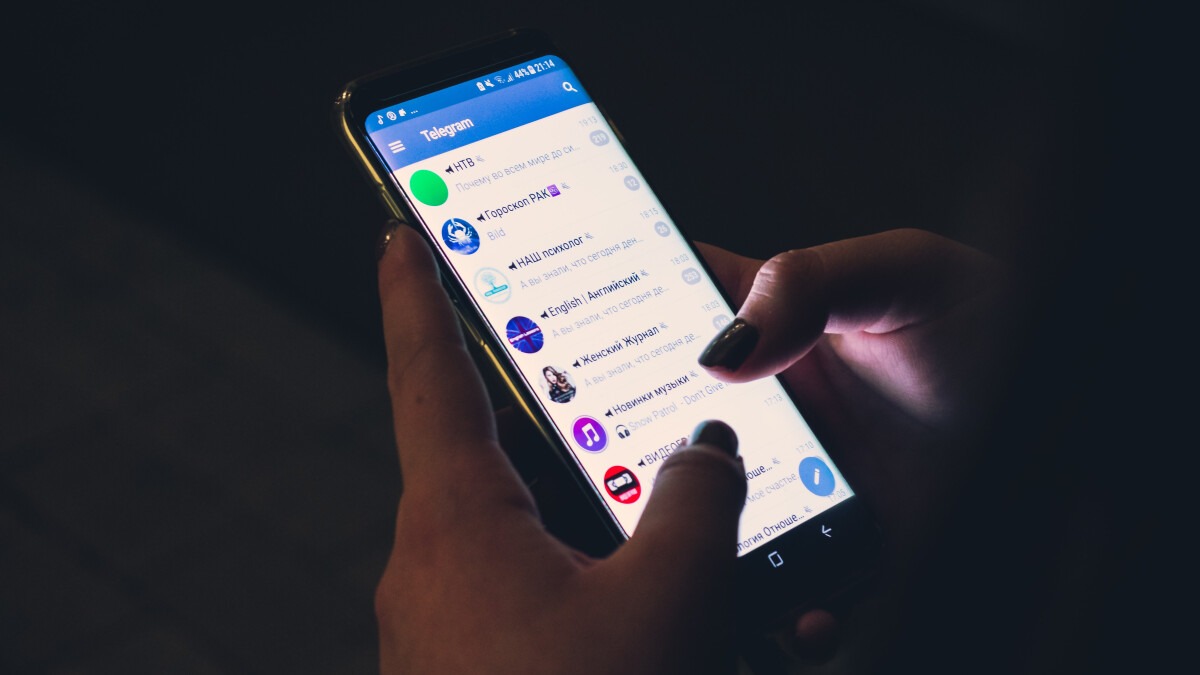 According to the founder of Signal, Telegram stores all data ever sent via the app in its cloud, in a fully exposed format: texts, shared media, contacts, everything is essentially available to anyone with the means to watch. This weakness had already been reported by others, for example, the newspaper Winfuture (in VIA), who had already described the platform as a sort of window open on the servers, which store all the history-making it visible to the private use as well as to the operators, without any additional effort for direct access. According to Marlinspike, the end-to-end encryption (E2EE) used in secret chats is based on a security protocol of dubious quality, which is not always activated by default.

The “message” of the founder of Signal is clear: we should speak of excellent protection only if the encryption takes place from one end to the other, and apparently, this is not the case. All that remains is to wait for Telegram’s response to criticism, which will certainly not be long in coming.