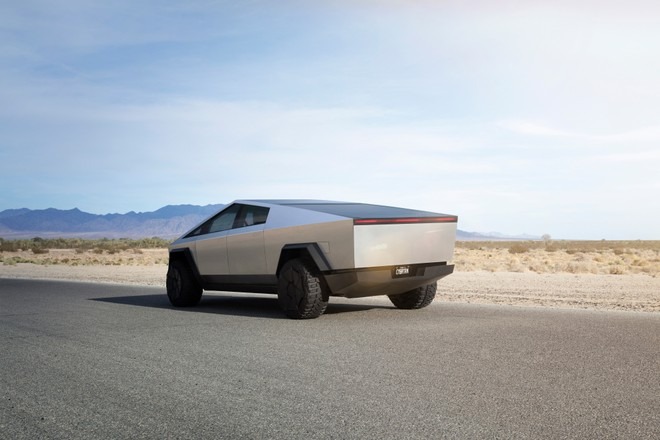 January 26 Tesla will publish the financial results for the fourth quarter of 2021 and the whole of 2021. Surely this will be an interesting opportunity for the American company to take stock of the year that has just ended. But the most important thing is another. The automaker will hold a webcast in which Elon Musk will also participate and in which it will be shared as well an update of the roadmap of its products.

Even if no particular details have been provided, we will almost certainly finally be able to know something more about Cybertruck’s debut and production plans. We recently discovered that the electric pickup will also be offered with a powertrain equipped with 4 electric motors. Probably this appointment will also be an opportunity to discover something more on a technical level.

Many hope that Tesla will provide more information regarding the launch of the Tesla Semi electric truck. The production has been postponed several times but recently we have seen that something is moving. There are also many other issues on which we would like to have more details. Think, for example, of the development of the new 4680 cells which will be crucial for the new models at the start of production at the Berlin Gigafactory et al debut of the Roadster. This appointment could be an opportunity for the automaker to provide further information on the arrival of the much-talked-about model with a starting price of $ 25,000 that Tesla had promised on Battery Day.

The potential arguments are different. It will be necessary to see which Tesla intends to focus on to provide an update. An updated roadmap will allow for a better understanding of what the growth strategy will be of the American manufacturer for the next few years. We already know that 2022 will be a very important year as the new Gigafactories in Texas and Germany will come into operation.

These are factories that will allow the American brand to significantly accelerate the production of its electric cars. There is therefore a lot of curiosity about this event on January 26 that will allow us to shed more light on Tesla’s strategies.