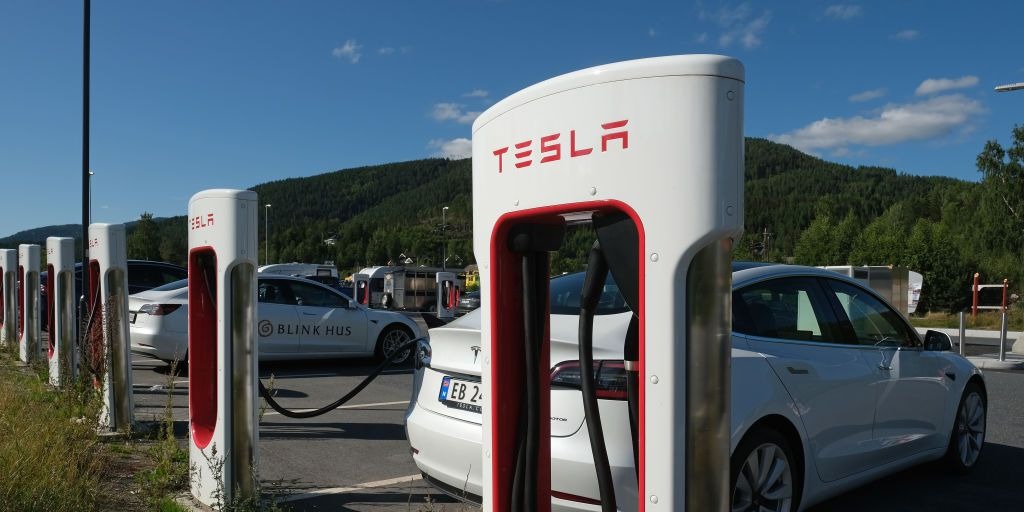 The automaker had also made it known that it would progressively expand the number of stations open to other electric stations in this pilot project. One way to gather more feedback and verify both the experience of non-Tesla users and understand the reactions of Tesla owners who would have encountered much more “traffic” within the stations.

Apparently, it seems that the American manufacturer is aiming to expand the pilot project to include Superchargers present in Norway. As reported by Bilbransje24, a Norwegian site, Patrik Gayer who in Tesla holds the role of “manager of public policy and government relations”, has sent a letter to the Norwegian Ministry of Transport in which it can basically be read that the manufacturer intends to meet the authorities of the country to discuss the expansion of this project pilot.

We are now looking into other markets for a potential expansion of the pilot project. We would love to meet you to tell you more about our plans … 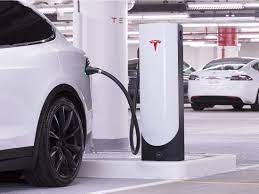 Unfortunately, no precise timing has been reported but the clear data is that Tesla is thinking of opening Superchargers to other cars in Norway as well. However, the leaked text would suggest that waiting times may not be short as discussions between the parties have yet to begin. The crux of the matter could be the access to state funds for the creation of charging stations that the country supplies only for the creation of columns open to all cars.

What emerged from the local press of Norway is certainly very interesting. At this point, all that remains is to wait for further news on Elon Musk’s project to open all its charging points.