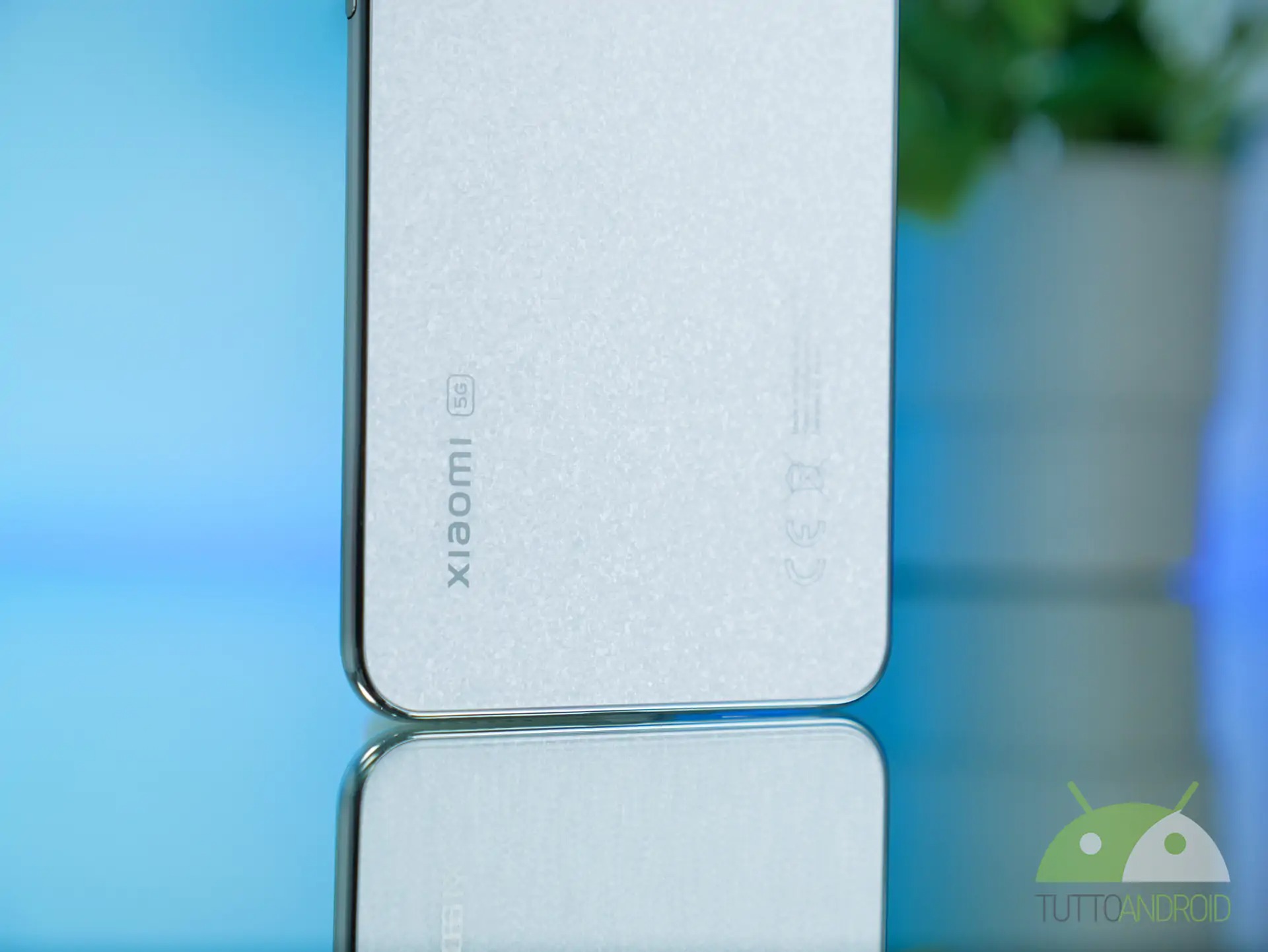 All companies that produce smartphones fear leaks and rumors close to the launch of a product, and Xiaomi is no exception: over the months there are many rumors published, so we know almost everything. However, a certain launch date was missing, but official advertising material began to circulate in advance and now we know exactly when Xiaomi Mi 12 will be official: on December 28, 2021.

Guilty of this leak is an advertising poster created for the launch campaign, which in theory would start tomorrow. The leak, therefore, reveals the company’s promotional campaign in advance and prepares fans for the advent of the next flagship line-up from Xiaomi. The poster shows the sports champion and brand ambassador About Bingtian. 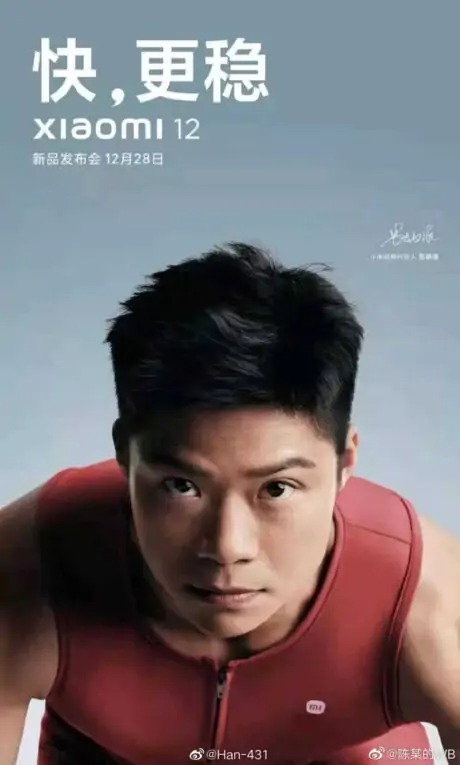 In addition to the technical data sheet, we also know its design well, at least judging by the renderings published by OnLeaks a few days ago. The datasheet instead should include the Qualcomm flagship chipset, or the Snapdragon 8 Gen 1, a screen with a high refresh rate and 2K resolution, fast charging at 100 watts – but there are also rumors of support for charging at 120 watts for the version Pro / Ultra – a triple photographic compartment with three 50 megapixel sensors including a telephoto sensor with 5x zoom. We hope that Xiaomi has solved the problems that seem to afflict Moto Edge X30 regarding the Snapdragon 8 Gen 1.

There could be three Xiaomi Mi 12 models that will be presented presumably on December 28th: ​​a Pro / Ultra version, a “smooth” version, and a Lite version. The information about the models comes from the 3C certification of the devices, a necessary step before the official launch of any product.

We just have to wait until December 28 and find out if the rumors of these months will be confirmed or not.