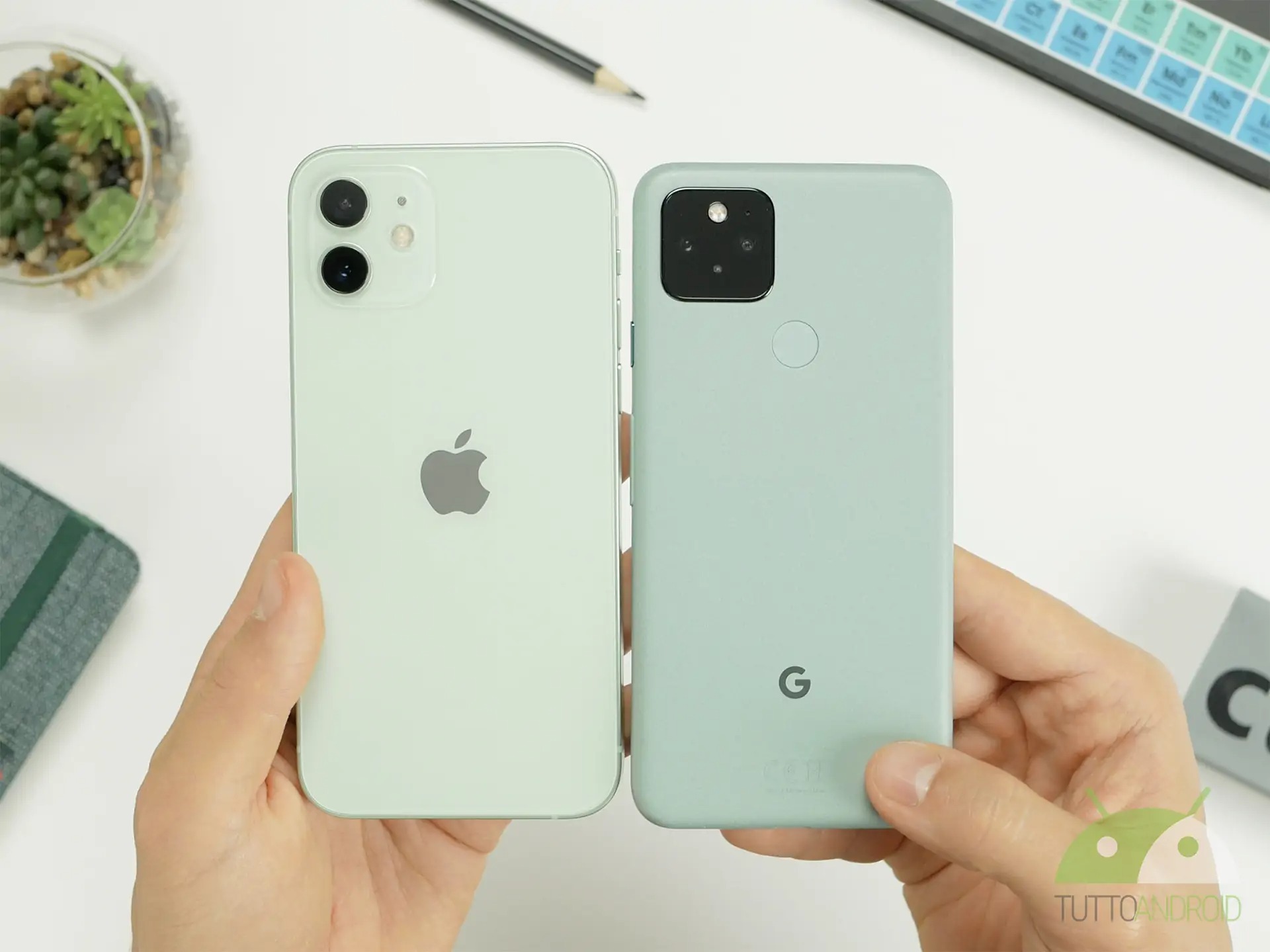 The business of Apple and Google in the mobile device sector has been repeatedly challenged by antitrust in various regions around the world.

Now even the UK competition body has to object to the monopoly of the two big techs in the field of smartphones.

The UK disputes the mobile ecosystems of Apple and Google

The Competition Markets Authority (CMA) has released an interim report on mobile ecosystems from Apple and Google, finding the two companies have an edge over their competitors. 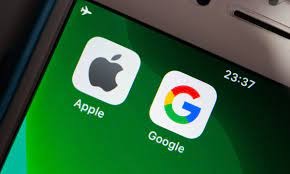 The agency criticized Apple for not allowing alternative app stores and Google for forcing other manufacturers to preload its apps, such as the Chrome browser and Play Store, and challenged both companies for not allowing the apps. to use alternative in-app payments to those owned by the two giants.

Finally, the report suggests that consumers are facing higher prices for iPhone, app subscriptions, and in-app purchases than they would normally have to pay in a more competitive marketplace.

The CMA has proposed a series of actions that Google and Apple should take:

The regulatory body also initiated consultations on this interim report and opened the door for responses to be submitted by 7 February 2022. The final version of the report is expected to be published in June 2022.

Not to be missed: Best Android smartphones: the ranking of December 2021