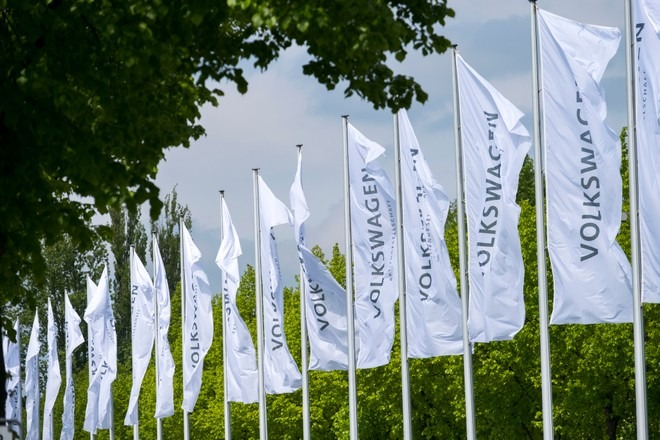 A few days ago the Volkswagen Group, announcing the Planning Round 70 plan valid until 2026, had also mentioned the creation of a new company within which all the activities relating to batteries would have converged. The German Group has deepened this novelty, explaining exactly what the tasks of this new reality will be. 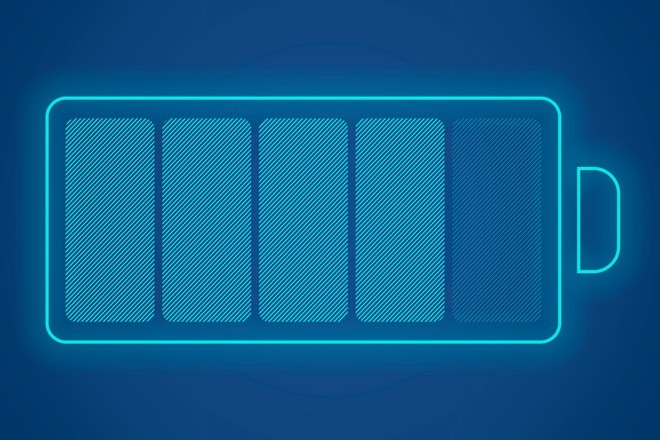 The new company is called Société Européenne and was created with the aim of consolidating activities along the battery value chain, from the processing of raw materials to the development of the new unified cell, up to the management of the European Gigafactories. It will also take care of the reuse of accumulators and of the recycling phase for the recovery of raw materials. The German group is therefore creating structures ready for the future as the battery sector is growing rapidly.

As part of its NEW AUTO strategy, the Volkswagen Group aims to become the world’s leading electric vehicle manufacturer by 2025. Activities related to the development and production of accumulators, therefore, play an important role in this ambitious plan.

The Volkswagen Group strategy on accumulators provides for the construction of 6 Gigafactories in Europe. The first will be located in Salzgitter. The start of the production of the “unified cells” is scheduled for 2025. Initially, the production capacity will be equal to 20 GWh, to then rise to 40 GWh at a later time. Overall, Volkswagen will invest € 2 billion in this site which will employ over 2,500 people. There are also plans to open further Gigafactories in Spain and Eastern Europe. The exact locations will be communicated by the first half of 2022. The German group also aims to open two further battery factories in the Old Continent by 2030.

In parallel, Northvolt – in which Volkswagen has a 20% stake – will build another factory in Skellefteå, in northern Sweden. Battery cells for the premium automotive segment will be produced on this site starting in 2023. Announcing the new battery company, the German group recalled the arrival of Soonho Ahn and Kai Alexander Müller who had previously worked at Apple and Barclays Investment Bank, respectively.