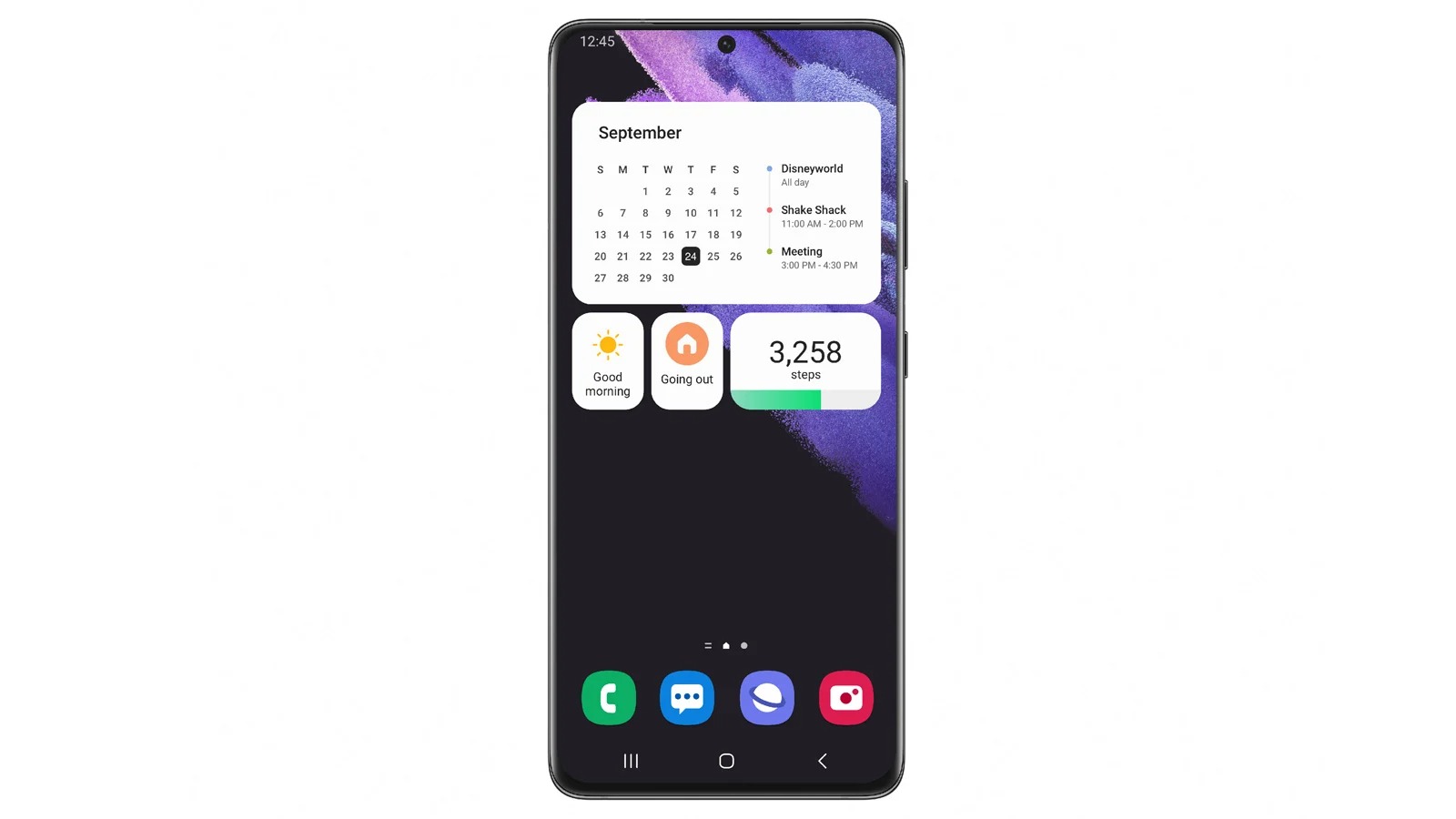 Samsung stands out once again on the Android smartphone market and is the first to release the new update of Android 12 and its own Samsung One UI 4.0 graphic interface. The update was in fact released a few weeks away from Google on its Pixels, an incomparable time and which once again confirms the commitment of the Korean house.

The update is in fact available for all Samsung flagships or S21, S21 +, and S21 Ultra, soon it will arrive on the foldable and to follow also on the S20, the Notes, and the S10. We installed and tested it on Samsung Galaxy S21 Ultra, here’s how it went. 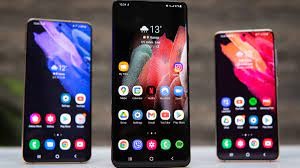 Here is a summary of the main news for Samsung smartphones: