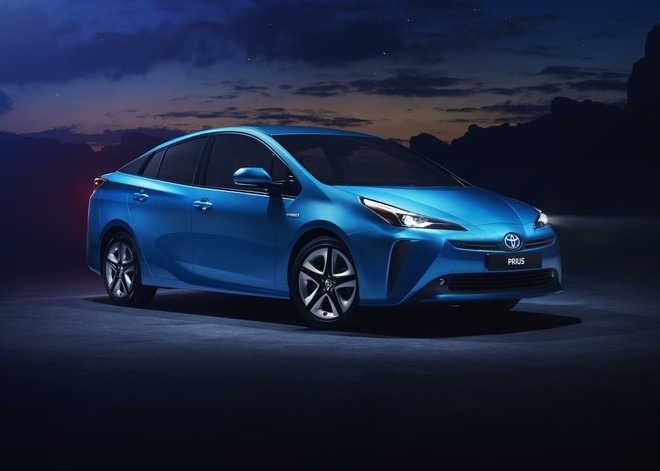 It seems that a fifth generation of the Toyota Prius may arrive. This model was launched way back in 2017 and was the first hybrid car mass-produced by Japanese car manufacturers. Today we arrived at the fourth generation and this vehicle remains a very important model for the manufacturer. However, Toyota has never shared particular details on the future of the Prius, although we know that the electrification strategy of the Japanese manufacturer continues to include investments in hybrid models.

Thanks to an Autocar report it is possible to shed more light on the future of the Prius. Andrea Carlucci, Marketing Manager of Toyota Motor Europe, speaking about the future of this car, made it clear that a new generation could arrive.

She remains the pioneer of electrification and has clearly been an icon for Toyota. He has to keep a role and we have to make sure he’s always at the forefront of that kind of technology, so while I can’t reveal much, we don’t want to waste our icon for the future. 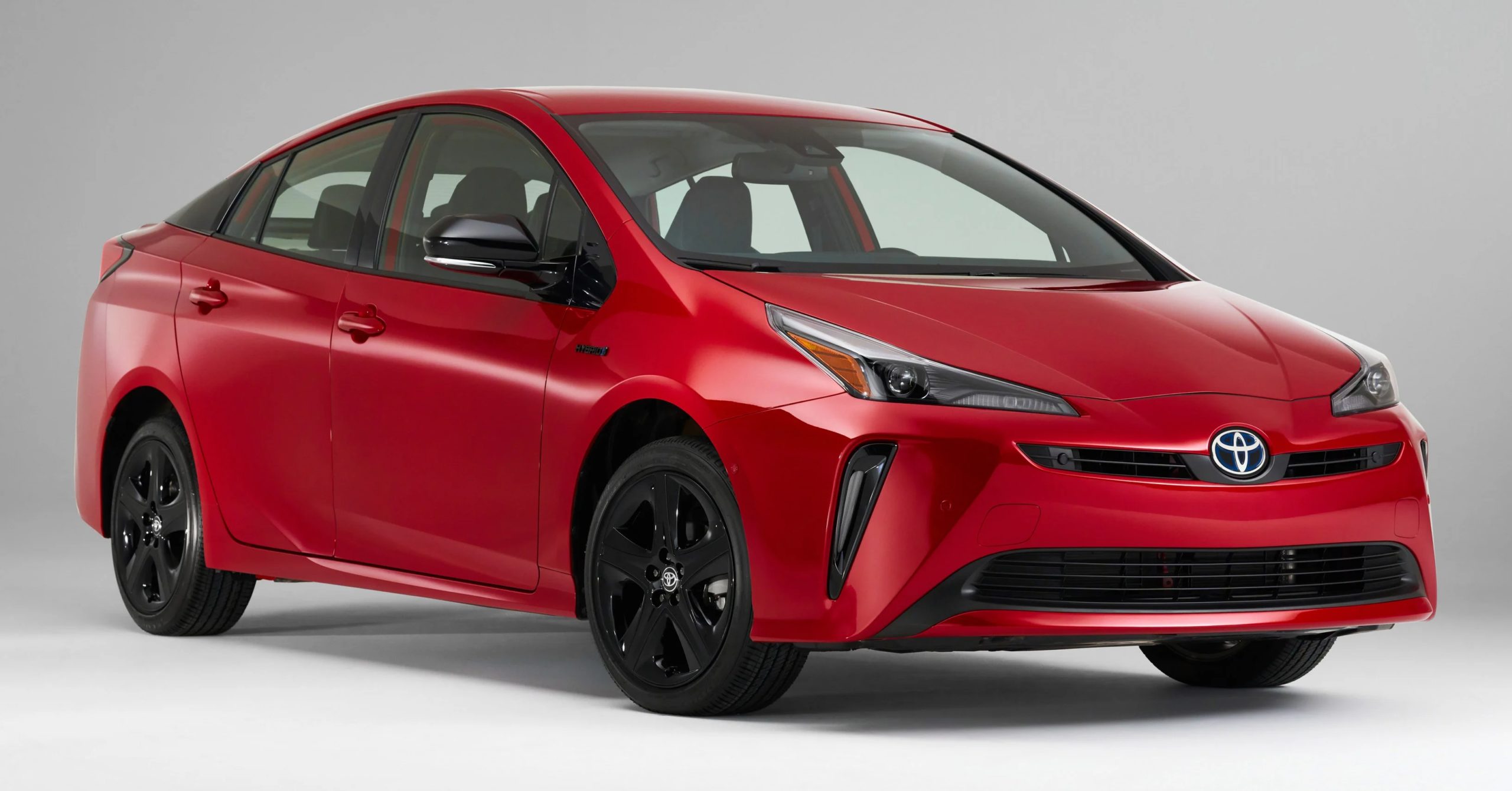 The manufacturer has provided no clues as to what the next generation of the Prius might look like. Based on the life cycles of previous versions, the new model may arrive in 2022. We also know that Toyota has developed the fifth generation of its hybrid system which will find its place, for the first time, on the Toyota Corolla Cross. Powertrain which therefore could also be inserted on a possible new Prius.

Nor should we forget that Toyota has announced the new E3 platform specific to the European market. A platform that allows you to build hybrid, plug-in, and electric vehicles. It would theoretically be perfect for the Prius but will only arrive in 2025.

All that remains is to wait for more information to better understand the future of the Toyota Prius.