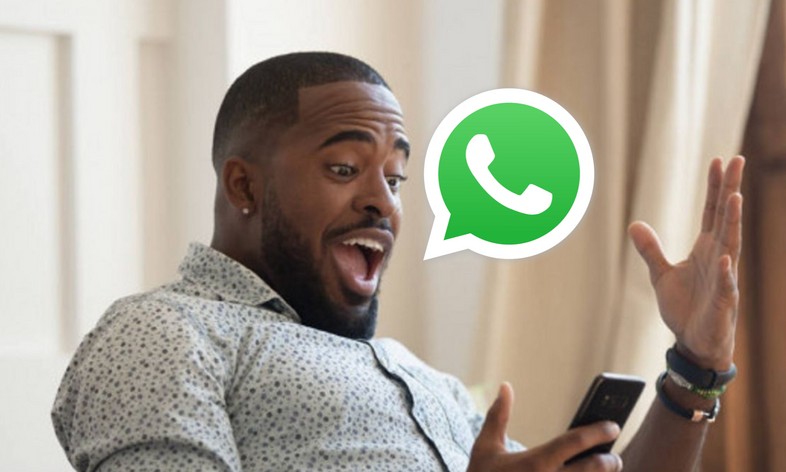 Apparently, Whatsapp realizes the growing importance of voice messages and how much this form of communication is increasingly in vogue among its users, and it is thus that among the improvements in development inherent to the notification system and the introduction of new features, the developers are also working on small news regarding their management.

Those who use them consistently know well that at the current state and whatever the platform, the incoming voice messages can only be listened to within the chat they belong to. This turns out to be inconvenient whenever the content is quite long and there is the need to multitask since it is not possible to continue listening even by remaining in the general menu of the application. We had already seen the first signs of a change in this sense on iOS a few months ago and now it seems that the waters are also moving on the Android front. Check out this screenshot captured by WABetaInfo, which refers to beta version 2.22.3.1. 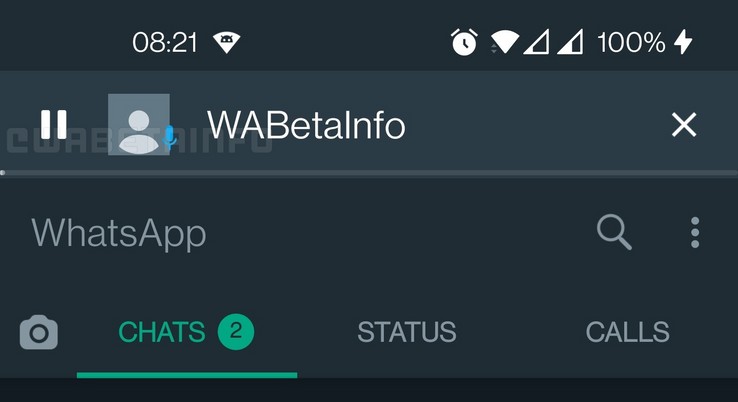 The function is not yet active but as can be seen from the upper image, soon we will be able to listen to the incoming voice messages in any section of the application, whether Android or iOS. The change will also affect the user interface which will be modified accordingly to integrate a small player at the top. It will be equipped with simple functions, that is the possibility of stop or pause, but the interesting aspect is that the player will no longer be linked to the membership chat.

Apparently, the code strings tell us that we are still far from its release for everyone and we will have to wait a little longer to enjoy it. The first to be able to try the function will be beta testers and at the moment it is not active even for them, so we will talk about it as soon as there is news on it.

Although Whatsapp is one of the most criticized messaging platforms in the privacy and data management system, the declaration of the founder of Signal is recent, according to which one of the main competitors, Telegram, is to be considered even worse.