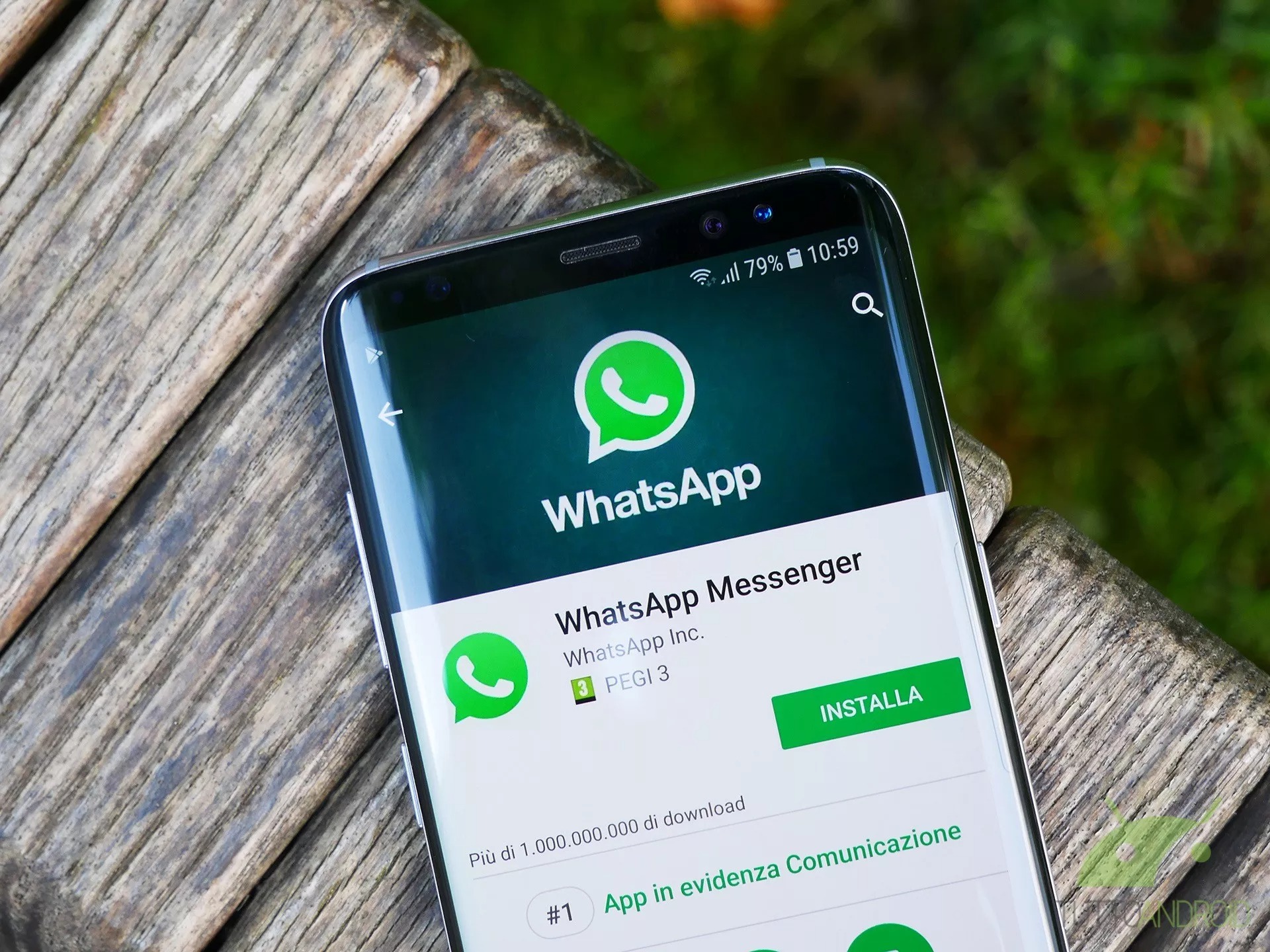 The development team behind the famous instant messaging service WhatsApp is always working to provide its users with various news. The last in chronological order concerns the future introduction of a new function for groups: it will be possible to give administrators more powers. They will, in the future, have the ability to delete incoming messages for all attendees, while users will be able to see who deleted a message.

Today, however, we are talking about another function that is under development and that concerns the area of ​​security and privacy with end-to-end encryption.

In the IT field, cryptography is the tool that allows you to modify a message, making it understandable only to those who hold the encryption method. Their end-to-end encryption represents a further step forward: in fact, it ensures that the system that manages the communication channel does not have control over the creation of private encryption keys. These are generated and stored directly on the affected devices from communication, it is in fact for this reason that WhatsApp and other services have long begun to implement this protocol in their applications. 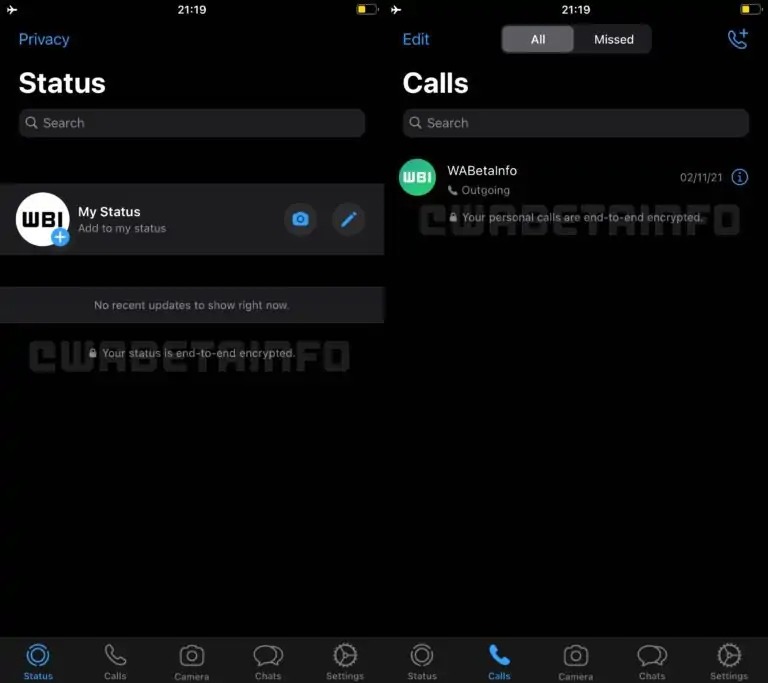 For some time now the famous messaging application has adopted this standard, which means that chats and calls always remain between the user and his interlocutor, WhatsApp cannot read or listen to them.

As can be seen from the images above, the development team is working to introduce some new indicators in the Status and Calls section, to remind the user that their status updates, personal and group calls are always protected by end-to-end encryption (probably the same warning will then be introduced also in the chat section).

This function is currently in the works and therefore not even available in the beta channel, it will presumably be introduced for everyone in the future with an update.