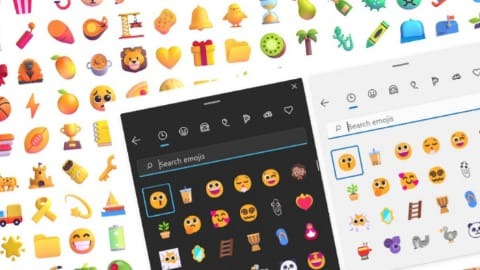 Windows 11 has been available since the beginning of October but is still in the refinement phase – as is fair and predictable. No, we are not talking about bug fixes in this case (at least not only), but just about functionality, large or small. And this one we are talking about now probably falls into the second category, although in practice it is one of the most appreciated and used tools by users in everyday life. We are talking about emojis.

Windows 11 now has its own completely revamped emojis, a clear cut compared to the past … with a reference to the past. Yes, we are referring to her, the mythical one Clippy that cluttered the screen he gave us useful advice in drafting documents. Now it is limited to being an emoji, together with many new features, especially from the point of view of the graphic language adopted (Fluent), more in line with the aesthetic standards of the latest version of Microsoft’s operating system.

“Using emojis in conversations adds personality and expression to our messages“, says the Redmond company. And indeed it is, like it or not: now the smileys have become common not only in conversations between friends but also in those at work. The work done by Microsoft has focused, yes, on customization and expressiveness of emojis, but also on making them as uniform as possible to the Unicode language that we find on Google, Apple, and Samsung,

Nothing three-dimensional, though, Microsoft has still opted for a more traditional 2D view. Get rid of the black edges of the past, and who knows that in the future 3D emojis may not be added as the company had promised. 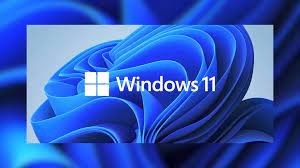 Are you curious to try them? Then you will have to download the preview release (optional) of November 2021: Settings> Update and security> Windows Update> Check for updates. The only condition: have Windows 11, because the new emojis will be exclusive to the new version of the operating system.