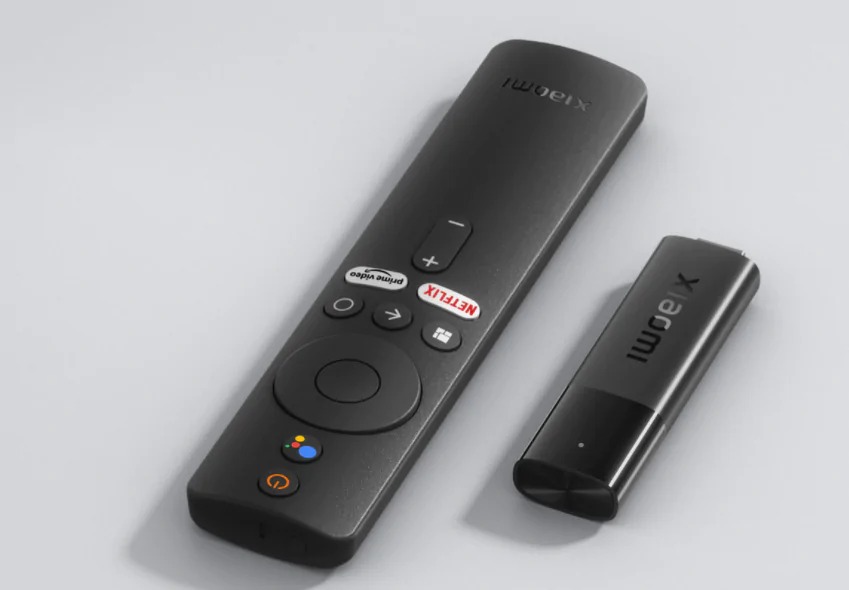 From Xiaomi comes a new device dedicated to those looking for a solution to make their TV smarter: we are talking about Xiaomi TV Stick 4K. 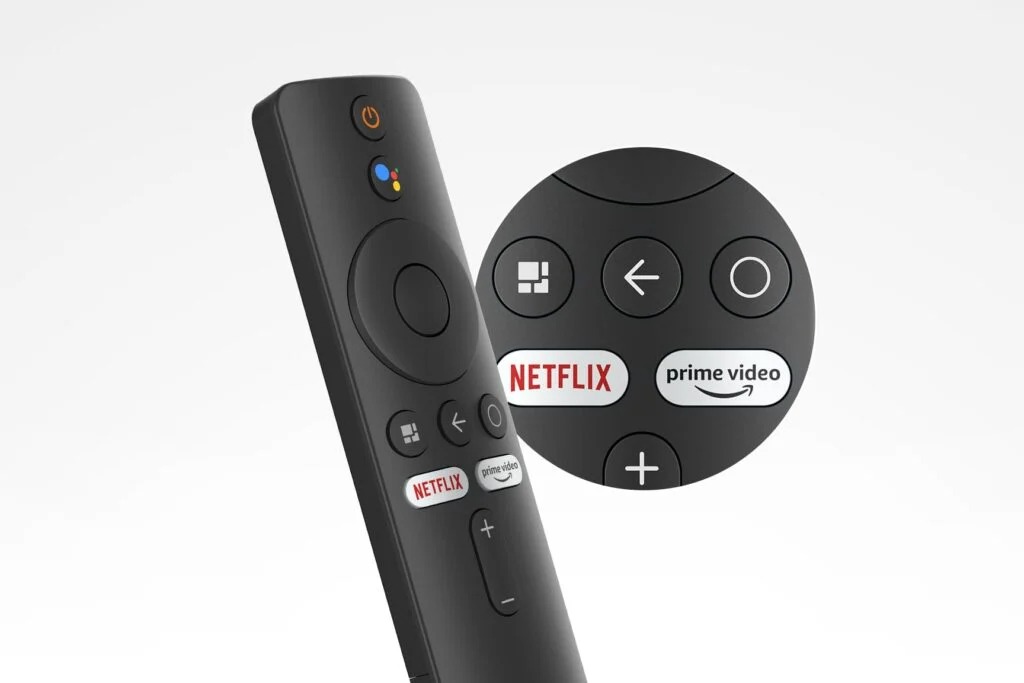 The Chinese giant has already been selling devices for some years Android TV and in recent months Xiaomi TV Stick 4K has also appeared in the FCC database, which has now been officially launched.

The main features of the Xiaomi TV Stick 4K

The manufacturer did not present its new device with integrated Chromecast at a special event, limiting itself to publishing a page dedicated to it on its website (you can find it here), and thanks to which we can discover its main characteristics.

Among its other features, we find 2 GB of RAM, 8 GB of integrated memory (without the possibility of an expansion via MicroSD), Wi-Fi 2.4GHz / 5GHz, Bluetooth 5.0, 1 HDMI port, 1 MicroUSB port, Android TV 11, AV1 support and some pre-installed apps (such as Netflix, YouTube, and Amazon Prime Video).

In the sales package, in addition to the Android TV stick, users will also find the appropriate one remote controller, on which there is a key dedicated to Google Assistant and two keys dedicated to Netflix and Amazon Prime Video (it remains to be seen if this customization will be maintained in all markets or if, on the contrary, it will change in some countries).

At the moment it is not clear when Xiaomi TV Stick 4K will make its official debut on the market nor what its selling price will be and if it will be marketed globally or only in some countries. To find out more, we just have to wait for official information from the Chinese giant.