In recent weeks there has been a lot of talk about the Apple viewer, a product that could already be announced in 2022 and that, probably, will be at the center of the efforts of the Cupertino house for the next few years. Whatever specs and features it will have, for Apple – and for anyone else looking for or trying to launch something similar – the challenge will be to explain to users how to embrace a whole new experience, create a narrative. The choice to hire Andrea Schubert, previously employed in Meta, to this end it seems to be going in this direction.

Schubert previously led the department of communication and public relations for everything related to augmented reality within Meta, a role that, considering how much Mark Zuckerberg’s company is aiming at us, makes it a fundamental piece for the creation of his metaverse, will have been anything but marginal.

The news was reported on a Bloomberg newsletter, Power On, by Mark Gurman and probably the transition is still underway since, as also noted by Apple Insider, Schubert’s LinkedIn page still reports it among Meta employees. The profile is still perfect since the executive has been the head of the communication department of Oculus for years and before that, he followed the public relations for the same company within an agency; in total, he can count on over ten years of experience in the field of virtual and augmented reality, a very long period considering how new this sector is. 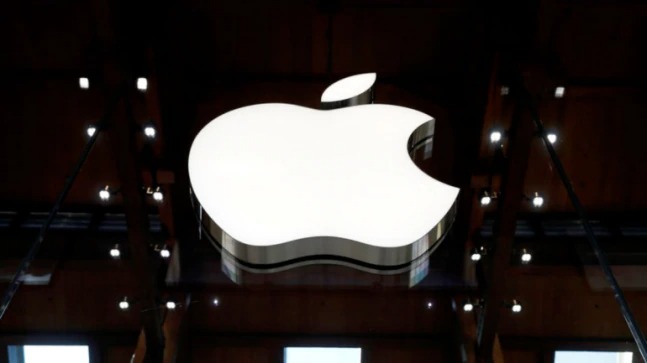 The number of news and rumors that revolve around the Apple headset is increasing to the point that the predictions that they would like it to arrive in a reasonably short time seem credible. For Kuo MingChi, for example, the announcement will come between the end of 2022 and the beginning of 2023, while for smart glasses it will be necessary to wait a little longer, given that the launch period could be between 2024 and 2025.