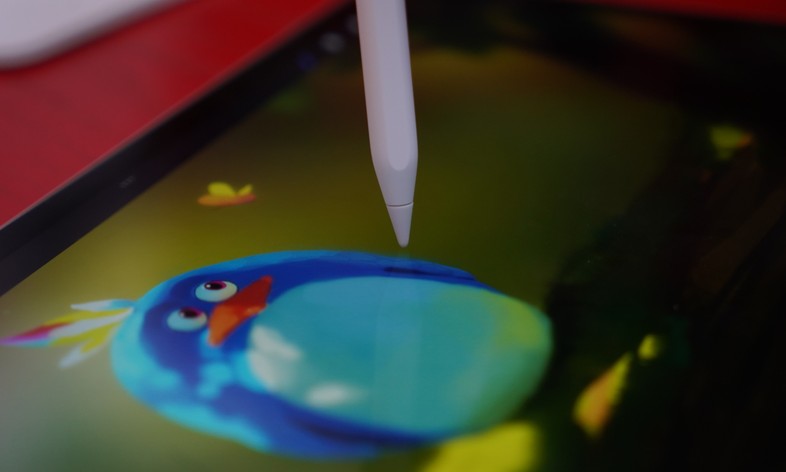 Electronic devices capable of wirelessly charging other electronic devices are nothing new, but Apple seems committed to finding new ways to implement this particular technical solution. Normally the components necessary for the so-called reverse wireless charging are placed on the back of the device: Apple is hard at work making wireless charging is also possible via the display. It can therefore be assumed that in the future iPhone or iPad could arrive on the screen of which an accessory can be placed that will be automatically recharged via the battery of the smartphone or tablet.

Eloquent clues in this regard are contained in a patent recently spotted on the net. One of the most important aspects of the documentation – because it makes us perceive in concrete what the actual advantages could be – concerns the application to tablets:

a configuration may include a tablet or smartphone designed to allow wireless charging of a stylus or other accessory on one side of the electronic device, such as through an electronic device display

Finding new ways and more practical ways to recharge the Apple Pencil may not be out of place, although it must be said that with the latest generation models compatible with the magnetic coupling system, Apple has taken a big step forward compared to the inconvenient solution. initially introduced. But similar considerations could also be made by thinking of using the iPhone screen with a charging base for the AirPods earphones.

Quite an interesting idea, perhaps not as revolutionary as others at the basis of various Apple patents, but potentially able to make charging accessories dedicated to Apple devices even more comfortable. Time will tell if from the simple patent we will pass to the effective integration in a product destined for sale.