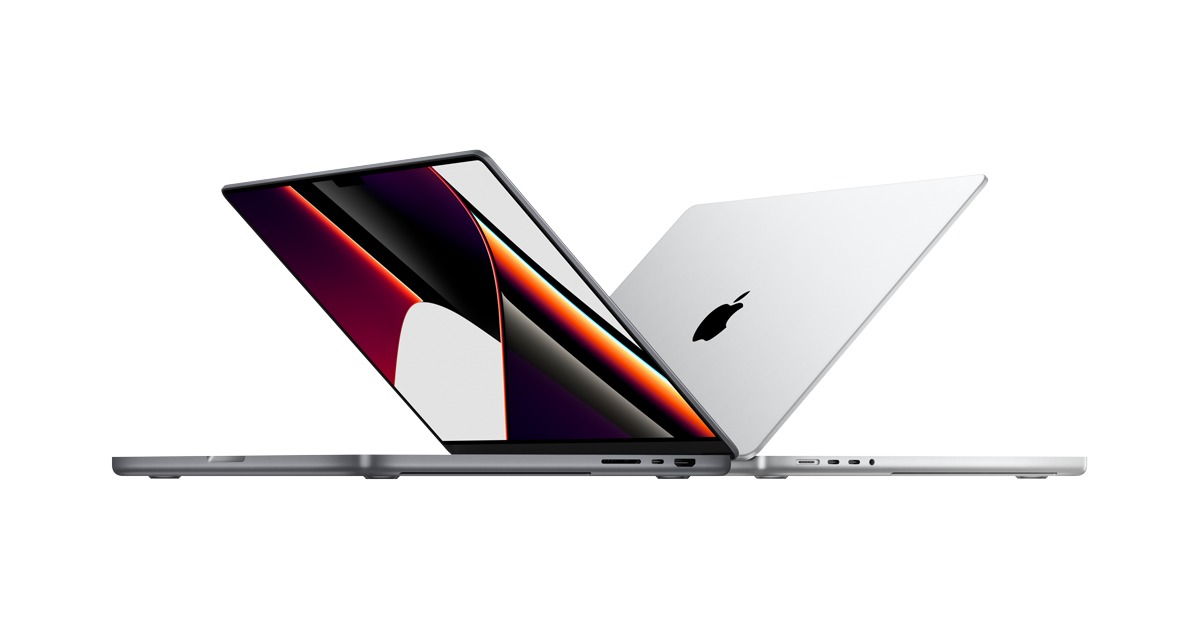 More than a year after the launch of Apple’s M1 platform, the list of apps natively compatible with the SoCs of the new Macs continues to grow. And soon it will be the turn of Discord, the VoIP platform that has just turned 6 years old and has become popular over time especially among gamers (and on which Microsoft has recently tried to get their hands) thanks also to the ability to put communities in contact thanks to its servers.

As noted by some users on Reddit, in fact, The first public Beta for MacOS that offers native support for M1 chips is already available on Discord’s Canary channel.

This is certainly important news since, although the app was fully functional with Rosetta, a native version can finally exploit all the benefits of the Cupertino platform guaranteeing significantly better energy efficiency, in addition to an increased fluidity of experience and performance.

In the experience of this writer, using Discord today on a MacBook Air M1, for example, is practically the only scenario where a completely fanless and always cold machine begins to heat up.

The increase in temperatures also coincides with an important draining on the battery: all this is clearly appreciable by making intensive use of the program, and therefore using it in video calls, and not simply leaving it open in the background. 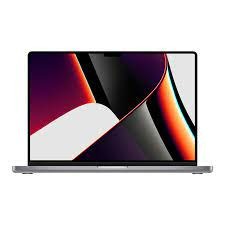 Anyway, the current Beta version of Discord for M1 (which you can download wanting to link in SOURCE) is by its nature still provisional, and therefore may not immediately satisfy all the requirements that are expected from this paradigm shift, in addition to the possibility that it introduces new and all its own problems, as always can happen during the testing.