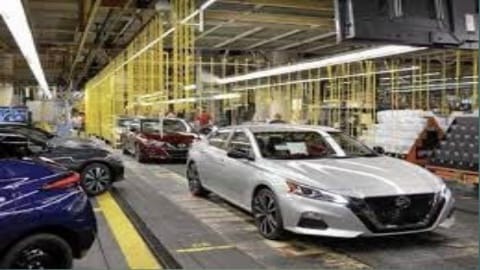 The incentives for new cars are gone sold out for some time in Italy. Many are asking the government to intervene to restore them, in order to support the auto sector which is experiencing a moment of great difficulty due to various problems including the pandemic and the chip crisis. As we know, initially, there was talk of making the incentives for the next few years structural in order to avoid “stop ad go” maneuvers.

Nevertheless, within the Budget Law, no reference has yet been made to aid the automotive sector. A decision that led the main associations in the sector to write an open letter to the Government asking for urgent intervention. Apparently, it seems that the Government is returning to evaluate the possibility of refinancing the Ecobonus. 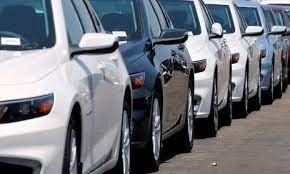 During a Question Time in the Chamber, Minister Giorgetti reiterated that the Government considers the automotive sector a priority and that “the possibility, which the government will support and is promoting, to insert a refinancing measure for 2022 in the Budget Law, taking into account the latest market developments, should not be underestimated“.

The Minister, therefore, is always open to the possibility that the Government may decide to refinance the incentives. The feeling, however, is that it will not be the structural measure required by many parties. All we can do is wait for further news.

Minister Giorgetti then also addressed the “Fit for 55” package theme proposed by the European Commission. The package also includes the stop to the sale of endothermic cars from 2035. During the Question Time in the Chamber, the Minister highlighted “which deems it necessary to propose to the Commission a revision of the Fit for 55 packages in order to favor the management of the ecological transition that takes into account the characteristics of the Italian industry and the social aspects related to it, issues also recently reaffirmed at the Cop26 in Glasgow“.

In other words, the Minister says “no” to the Commission’s proposal to stop endothermic plants for 2035. This is not an unexpected declaration given that Italy, as we have seen, had not signed the pact for COP26 at the end of the sale of endothermic cars by 2035 (at least for the main markets).

The Minister, therefore, reiterated the government’s position which believes that the country is not ready to put aside petrol and diesel cars in such a short timeframe. If not, there would be one heavy repercussion for the Italian automotive supply chain.