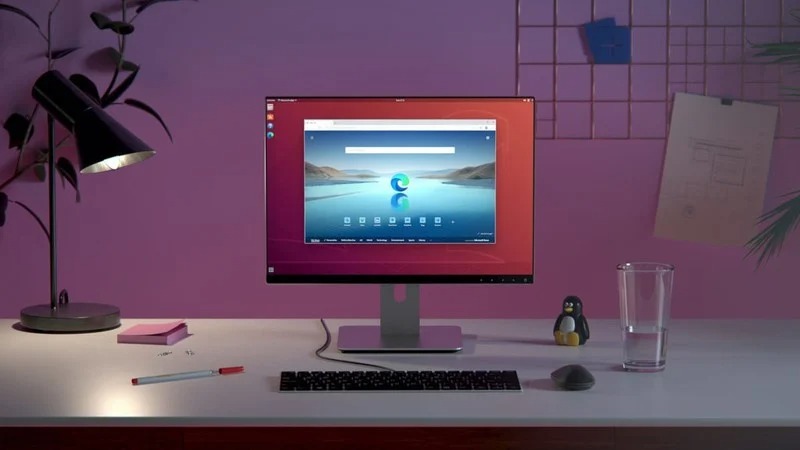 Linux as an alternative to Windows, an open-source operating system that takes the place of a proprietary one. Replacing Windows with Linux is an option considered not only by end-users but also by state public administrations: the example of the Schleswig-Holstein, German federal state who announced the process of gradual transition from Windows to Linux. The goal will be reached by the end of 2026, with intermediate stages. The ultimate goal is about 25,000 computers in which LibreOffice will replace the Microsoft Office suite, and the operating system of the penguin that of the Redmond house.

The 25,000 computers are those used by employees and employees of the public administration, including teachers. This means that a large chunk of the lander’s bureaucratic machine will be entrusted to Linux-based machines within the next five years. The main reason for the change, of course, coincides with the will to contain costs, and then there are also all the advantages of open source, starting with the greater software flexibility. Jan Philipp Albrecht, the minister in charge of managing the digital transformation process of Schleswig-Holstein, thus explains the reasons of course change:

First, financial, because license fees have continued to rise in recent years. Secondly, as regards our administration digitalisation objectives. Open source simply gives us more flexibility. At the same time, all the advantages that open source has always had apply: independence, security and data protection.

The minister also highlighted the ease with which it is possible to integrate LibreOffice into the existing infrastructure and confirmed that the lander plans to progressively reduce the work done offline by preferring cloud tools based on the phoenix suite (not even to say, an open-source platform). 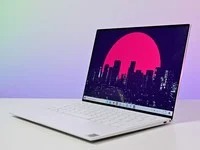 Nobody denies the advantages of open source solutions (we certainly could not do it, even in light of our past as geeks) and the desire to look for cheaper and more flexible alternatives to Windows and Microsoft software is commendable, especially when the costs associated with use weigh on the state coffers (therefore on those of citizens). At the same time, one cannot help but remember that, precisely in Germany, a few years ago, the city of Munich proved that switching from Windows to Linux is not always convenient for public administration.

It is recalled that the local administration decided to make the switch in 2004, ten years later they had to conclude that the experience had not been positive overall and chose to gradually switch back to Windows. In addition to the license costs, in fact, other aspects must be considered: for example the problems that can arise when, willy-nilly, it is necessary to make the Linux machine park interact with the Windows ones, which continue to represent the standard. These are activities that can involve extra costs and inefficiencies.

The idea of ​​flexibility is also a great thing – on paper – but in practice, it requires resources to continue developing and keeping customized solutions up-to-date. At the time, Monaco concluded that the cost savings on licenses had been offset by these initially unforeseen costs. Schleswig-Holstein now seems to be in the same constructive and enthusiastic phase that the Munich administration was in in 2004. Of course, many years have passed, the technology has evolved, and the plan is broader (extended to an entire lander), but the unknowns remain.