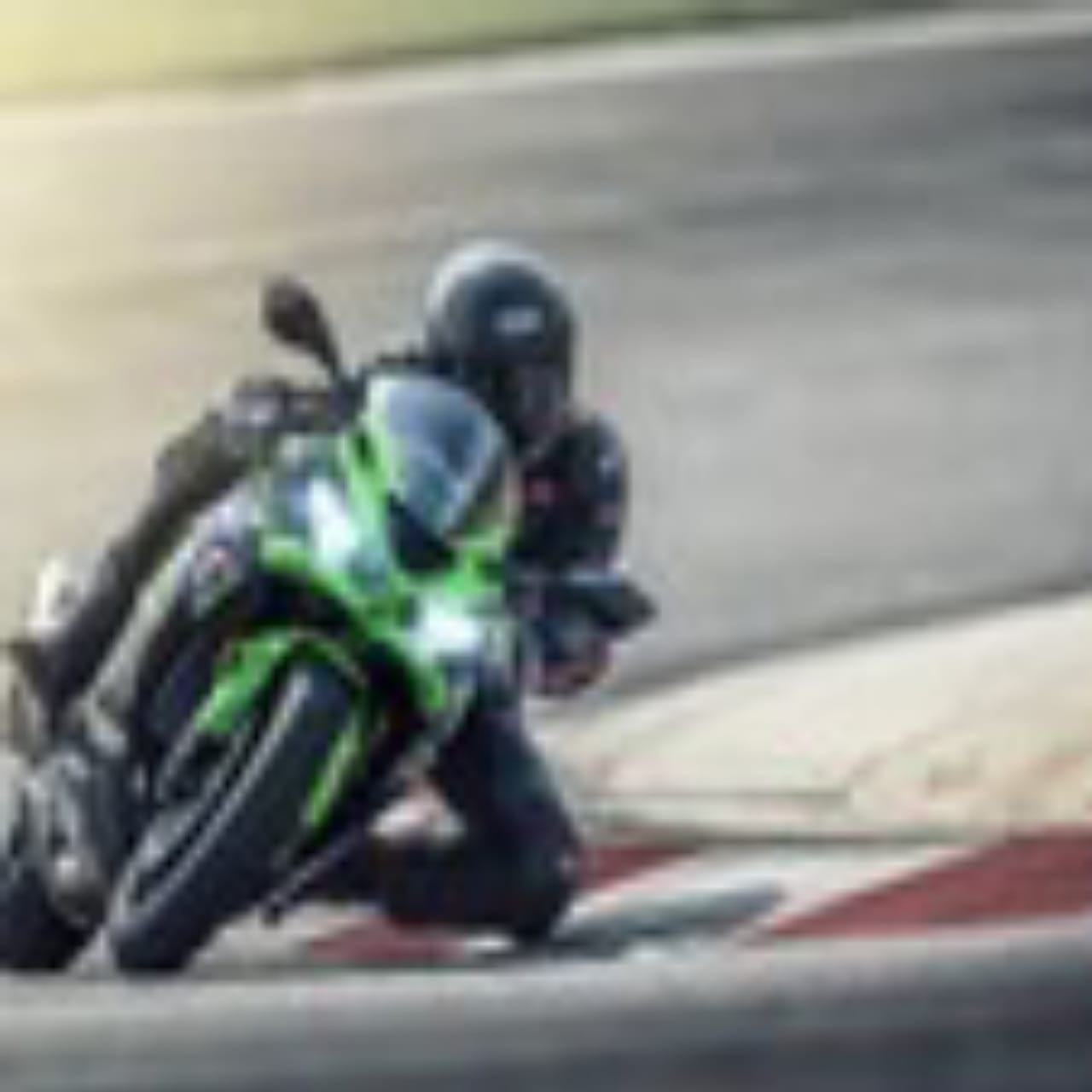 Kawasaki will lead to debut three new electric models in 2022. At EICMA 2021, the CEO of the Japanese brand Hiroshi Ito discussed the future of his company, he also talked about the debut of the new battery models.

I would like to share with you now a new commitment: next year, in 2022, we will show a minimum of three electric vehicles globally. This is a promise.

Unfortunately, the CEO declined to add any further details. Many were hoping that Kawasaki would bring its first electric model to the Fair, which it has been developing for some time and which we have had the opportunity to talk about several times. Unfortunately, this prototype did not make an appearance. However, the presentation shouldn’t be short of much as Kawasaki is aiming to unveil three battery-powered models next year. 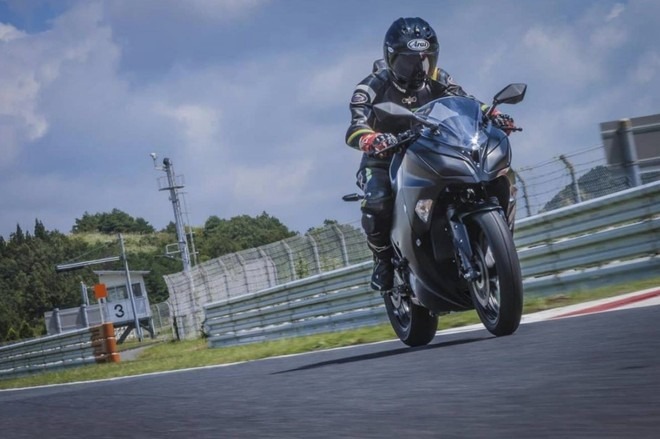 More details in this regard will certainly emerge over the next few months. After all, we know that the Japanese brand is aiming a lot at alternative engines. In October, it announced that it would launch 10 electric or hybrid motorcycles on the market by 2025. This is a very important step towards achieving the goal of making its main models electric or hybrid by 2035.

At EICMA, the CEO also said that his company is also working on other forms of propulsion. For example, both are working on an engine powered by hydrogen in collaboration with Yamaha. The manufacturer added that other alternative fuels, such as biofuels and fuels, will be evaluated.

It will therefore be very interesting to find out what Kawasaki intends to present in the coming years, starting as early as 2022 when the first battery-powered models will debut. At EICMA we saw how electricity is becoming a viable solution for scooters and small city bikes. For long-distance motorcycles, there is still a lot of work to be done. We will see what solution the Japanese brand has found for its electric two wheels.