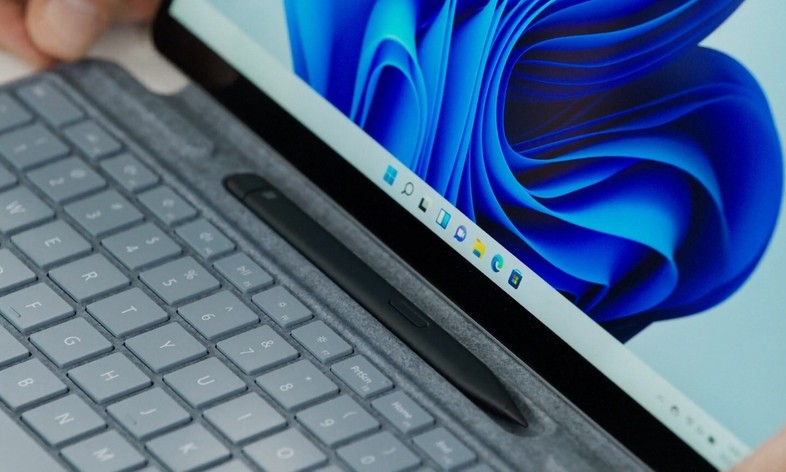 Microsoft had another great quarter: revenues were $ 51.7 billion and net profits were $ 18.8 billion, an increase of 20% and 21% respectively over the same period last year. The bulk of the credit goes to cloud services, Microsoft Office and Windows, which now has 1.4 billion installations among other things all over the world.

The turnover relating to the operating system, in particular, grew by 25%, thanks also to the pandemic that has restored a stationary market such as that of PCs to health for years. Windows Commercial products, dedicated to businesses, and related cloud services also saw growth of 13% – again on an annual basis. CEO Satya Nadella even went so far as to define the period as a “renaissance of the PC“- not just for sales, but also for the average amount of time spent using it.

The Surface also did well, against the forecasts of the company itself. The turnover grew by 8% compared to the previous year. Microsoft says that credit goes mainly to “Surface Laptop”. It is interesting to note that just before the start of the quarter the company unveiled the Surface Laptop Studio – in addition of course to the Surface Pro 8, which has finally arrived in Italy very recently. This year the Surface brand turns 10, and there should be multiple news for the occasion – mostly refreshes, internal sources say.

The gaming division is also doing well: the turnover of the new generation consoles, now on sale for about a year, has grown by 4%, and the demand remains very high. On the content/games and services side, growth is instead 10%. Nadella cited the excellent results of the last two prominent first-party titles: Halo Infinite (Review) and Forza Horizon 5 (Review), which respectively scored 20 and 18 million players. With the acquisition of Activision Blizzard, Microsoft has also created a division dedicated to gaming, with Phil Spencer as its chief executive.

The revenues of Office consumer and professional (with related cloud services) grew by 15 and 14%, respectively, and subscribers to the Microsoft 365 service increased by as much as 20% compared to last year, for a total of 56.4 million subscribers. Server products and cloud services, on the other hand, rose by 29%, especially thanks to Azure which recorded a + 46%. + 32% also for LinkedIn and + 32% for advertisements.