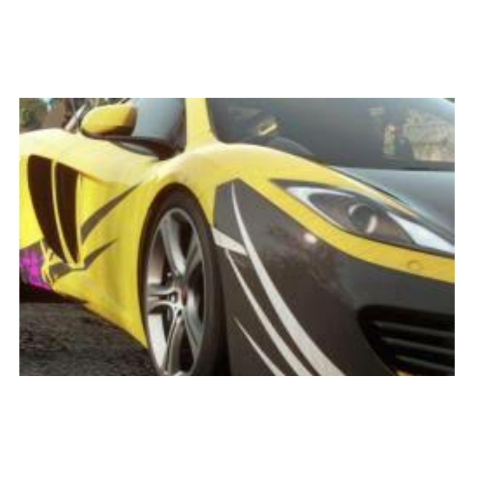 A journey of over a thousand kilometers in one day with an electric car. It can be done? Will it be pleasant or will it become an ordeal lasting twice as long as with a normal heat engine? I am confident that the first will prove to be correct .. but let’s find out together with the BMW iX!

It should also be noted that the consumption of heating having the heat pump, which is a very efficient system, stands around 1 / 1.5kWh therefore 1% every hour. Virtually irrelevant.

The real turning point on the highway is the superfast columns that allow you to return to 80% of the battery within 15 minutes. We hope that more and more will be installed and we also hope directly on the highway because, albeit little by little, we are talking about 2 / 3km, those that outside make you lose those 10 more minutes that get bored in the long run.

Rome reached in 6 hours and the fourth stop for recharging and detours for accidents included. Not bad I would say. The average consumption for this last stretch was 24 kWh / 100km, lower than before both due to the presence of greater drops, and because the temperature has risen a lot and the consumption of heating, however efficient it is, is now practically zero.

The electricity also has a nice advantage, the convenience of being able to enter ZTL, in the case of Rome just register first on the website of the municipality.

Once in the center, I didn’t want to look for a column to which to leave the car attached so I chose to take advantage of the convenient service of E-Gap! What is E-Gap? If you have not already seen them, you will find special videos and articles where I will tell you everything, in a nutshell, it consists of parking where you want and booking a recharge online. The guys from E-Gap will arrive and recharge the car with the kW we have chosen via the app.

The final summary data provided by the onboard computer is 1181 kilometers traveled, 12 hours and 23 minutes driving e 26.1 kWh / 100km of average consumption. But let’s talk about costs because while traveling, unlike when you are at home and you have all night to recharge, it makes a lot of sense to use the fast, and the fast costs a lot more. Ionity for example it charges € 0.79 per kWh, Free To X € 0.65, and for “home” top-up of E-Gap € 1 per kWh. The total would be € 200-220, quite high then but there is one thing to say: those who travel often can reduce these costs with subscriptions. For example, the subscription offered by BMW is called BMW Charging and cuts the cost of Ionity to € 0.31 by paying € 13 per month.

In conclusion, I feel like saying that it can be done, traveling by electricity is possible, but you have to choose their suitable machine because unlike thermals, not all electric can allow such a long journey in comfort and without wasting excessive time at the charging stations.