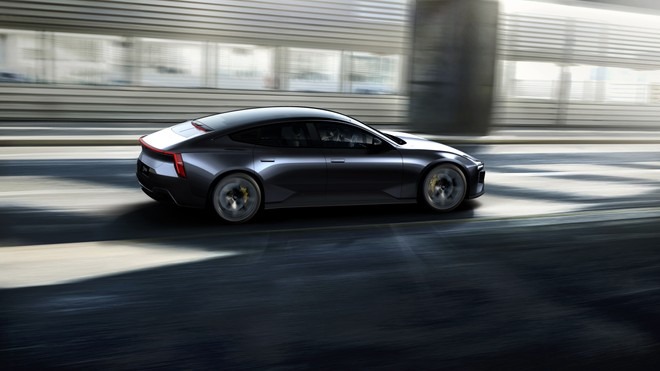 Polestar has an ambitious growth plan that we have already talked about several times in the past. As we know, new 100% electric models will arrive in the coming years. Thanks to the expansion of its range of cars, Polestar expects to arrive at sell 290,000 vehicles per year by 2025.

Speaking with Green Car Reports, Greg Hembrough, head of Polestar Americas, pointed out that the new models that will arrive in the future will have very little to do with Polestar 1 and Polestar 2. The executive of the manufacturer adds that “there is no reason why we will talk about Polestar 2 and Polestar 3 within the same sentence“. 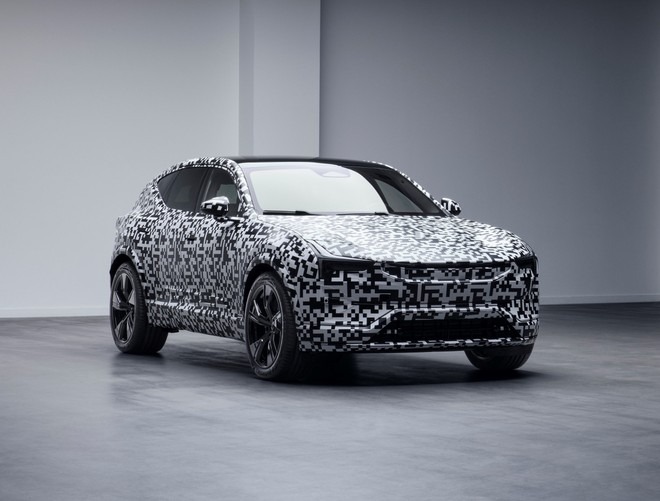 Polestar wants to be a competitor of Porsche, in design, performance and innovation.

To get to be able to compete with the German manufacturer, Polestar intends to develop motors and batteries directly. As for the powertrains, the brand is already developing one, codenamed P10, which will be 1.5 times more powerful than that of the Taycan. The goal is to have 475 kW. This is a compact unit (36 x 50 x 64cm) that will be paired with a 2-speed transmission. The engines developed by Polestar will not be used by Volvo or Lotus which are also part of the Geely Group.

As for the accumulators, Polestar has created a team in the United Kingdom that is developing a new battery pack with Volvo and Lotus, characterized from the 800 Volt architecture. The battery pack, according to initial information, should have a capacity of 103 kWh and V2X support. Furthermore, it appears that it will be able to recharge from 20 to 80% capacity in just 20 minutes.

On paper, Polestar’s projects are very interesting. All that remains is to follow the evolution of its growth plan to discover all the technical innovations it will introduce over the next few years.