Waiting for Elon Musk to clarify the Tesla car roadmap on January 26, a Reuters report says that production of the Cybertruck may have been further delayed. According to reports, the production of the electric pickup should start by the end of the first quarter of 2023. Until now, we knew that the start of construction of this model, albeit at a low rate, had to begin towards the end of 2022, even if in some last interviews of 2021, Musk had hinted that it would be moved to 2023.

The usual well-informed source of the facts he cites in the Reuters report, adds that in the first quarter of 2023 Tesla will realize only a limited production of its electric pickup and then gradually increase the number of units built. Like all reports, of course, this too must be taken with due caution. 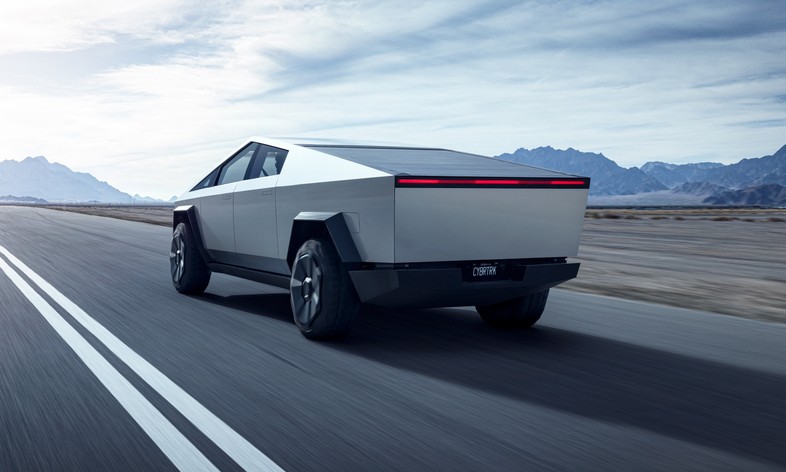 It must be said, however, that in recent days it was discovered that on the Tesla website the reference was gone at the beginning of production in 2022 on the page dedicated to the Cybertruck. But why this further delay? According to the report, the reason would be to be found in the will on the part of the American manufacturer to further improve the features of its electric pickup, at a time when competition in this market segment is increasing.

Indeed, recently Elon Musk had communicated, without going into details, that the Cybertruck would be offered in a version with four electric motors. At the time it was thought that it was a response to the choice of other manufacturers to offer their battery pickups also with similar powertrains. This was probably a correct interpretation. In any case, Musk has always wanted to emphasize that the Cybertruck will be Tesla’s “best” model equipped with the most advanced technologies. Probably, the manufacturer needs more time to achieve the objectives it had set itself since the development of this model has always been considered complex.

In less than two weeks we will finally be able to have a more precise picture of the development stage of the Cybertruck and above all of the timing of entry into production. The electric pickup, we recall, will be produced in the new Gigafactory of Texas.