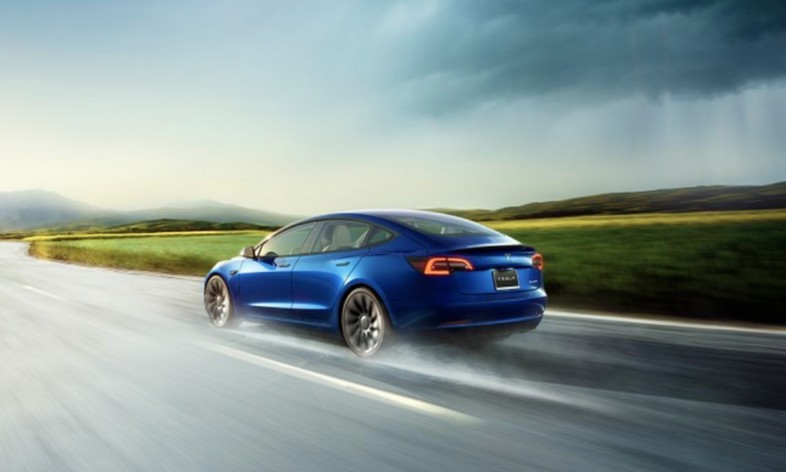 Tesla has begun to introduce some changes to the Model Year 2022 of its Model 3 and Model Y: we talked about it recently. As we know, among the most important news there is the introduction of the new AMD Ryzen chip for the infotainment system that replaces the previous Intel Atom. The differences in terms of performance are remarkable as we have seen thanks to some comparisons made by Tesla users.

In particular, the improvements are evident both in terms of the loading times of the apps and in the use of the applications themselves, especially the heaviest ones. The arrival of this new chip has led Tesla users in possession of the previous hardware platform to wonder if the American manufacturer intends to prepare some sort of retrofit kit to be able to install the new chip. Over the last few days, there have been several rumors about the possibility of the arrival of a retrofit kit.

BREAKING: Tesla’s made several changes to the Model 3 / Y that were highlighted in a new internal post. Some of these were previously reported. These changes apply to both Fremont & Shanghai built 3 / Y models, & will be phased into new regions. Transition completed by Q2 2022.

However, it seems that Tesla, for the moment, does not intend to propose it, at least that’s what a report by Sawyer Merritt, usually a reliable source regarding the world of the American manufacturer, reports. According to the report, the technical innovations will be progressively introduced on all Model 3 and Model Y produced in both America and China by the second quarter of 2022.

Finally, Tesla notes that they have NO plans to offer any of these options above as service retrofits. That includes the AMD processor.

The most important thing, however, is that Tesla has no plans to retrofit to make the new chip available also on Model 3 and Model Y already on the road. If the report is correct, this means that current owners of these battery-powered vehicles will not be able to upgrade their cars’ infotainment hardware platform for a fee. Therefore, if there are no changes, they will not have the possibility of being able to improve the performance of the infotainment.