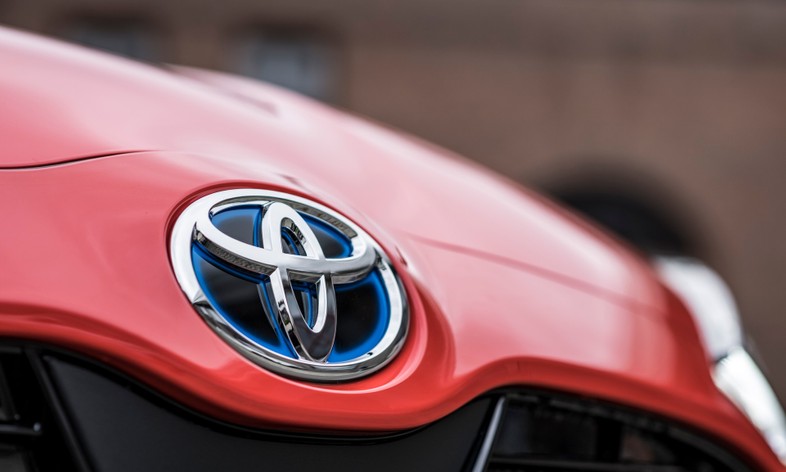 Solid state batteries on paper, they will allow electric cars to make an important leap forward, especially in terms of autonomy and recharging. Several car manufacturers are working in this direction through their partners. Toyota, for example, is among the manufacturers who are investing in this technology. The Japanese brand has also set itself the goal of launching the first car equipped with solid state batteries by 2025.

However, last December the manufacturer announced that this new generation of batteries would not debut on electric cars but hybrid models. Now, at CES 2022 in Las Vegas, Gill PrattToyota’s scientific and technical development manager added a few details about this project in an interview with Autoline.

Pratt first confirmed that it is development proceeds according to the roadmap and reiterated once again that the first Toyota with solid state battery will be a hybrid and not an electric one. The model will arrive by the middle of the decade and therefore by 2025. Unfortunately, what this car will be like today is not yet known. But why focus on hybrids for the debut of this technology? The reasons are essential of economic nature.

Currently, these new generation accumulators are still very expensive and the cost will not drop enough by 2025. An electric vehicle with solid state batteries, therefore, would risk having a very high price (in hybrids, the battery pack is small and therefore affects the overall cost less). Furthermore, given the different techniques applied to these new accumulators, hybrid cars can be excellent testbeds to verify the operation of the new technology. A way, therefore, to collect important data to make these new batteries evolve.

For Toyota, solid-state batteries will only come when prices drop sufficiently. This means that to see electricity from the Japanese manufacturer on the road with these new accumulators we will have to wait further. One can easily think that it is a date closer to 2030 than 2025. An important hand in reducing prices will also be given by all the companies that are working on the development of these new batteries.

All that remains is waiting for news on the development of this technology by Toyota.