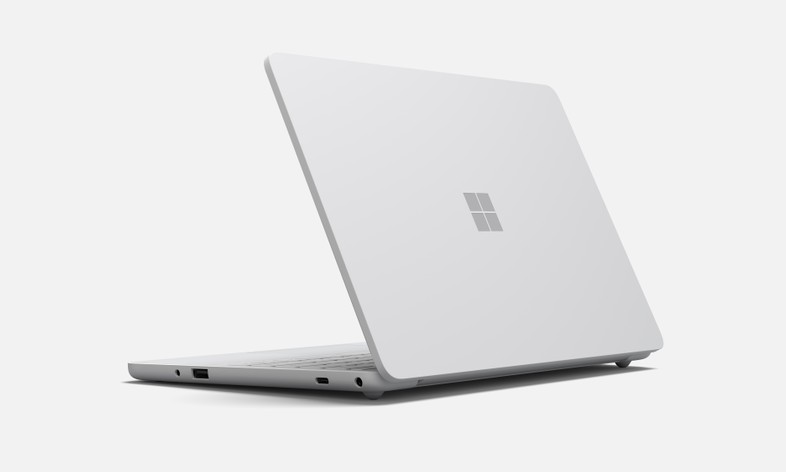 Surface Laptop SE was the vanguard, and now it’s up to the bulk of the battalion: Microsoft today presented a wave of new super-cheap laptops, designed for schools and above all based on the new edition of Windows 11, called Windows 11 SE. . The goal, it is easy to imagine, are the Chromebooks, which as we know in recent years have increasingly taken hold in primary and secondary schools, above all thanks to their low cost (not only in terms of purchase but also of management and maintenance).

Among the partners of this first phase of the initiative, Microsoft mentions Acer, ASUS, Dell, Dynabook (formerly Toshiba), Lenovo, and HP. More devices from Fujitsu and Positivo will come later. It is, as we said, mostly very inexpensive laptops with basic specifications, but they are generally pretty sturdy, thick, and with a minimum of protection against the ingress of liquids. Some are convertible to 360 °, with touch display and stylus support. In most cases, observe The Verge, these are essentially products already on the market, which, however, are factory fitted with Windows 11 SE. Usually, the displays are 11.6 “(but there are exceptions that go to 14”), the resolution is HD, the processors are Pentium or Celeron, and the storage units are simple eMMCs. 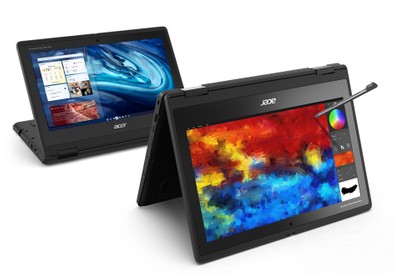 Microsoft has already tried to fight the rise of Chrome OS at the time of the previous operating system with Windows 10 S, but it didn’t work. That variant of Windows accepted only apps from the Microsoft Store. It was not even possible to install Chrome, and the proprietary and pre-installed browser, let’s call it “Edge 1.0”, was light years away from the current one, based on the same open-source code as the Google browser.

Microsoft has made sure not to repeat the same mistake – for starters the Store now allows you to install traditional Win32 apps as well, but it’s not mandatory to go through them anyway. It must also be said that the ecosystem of Microsoft apps has evolved significantly, and the company has taken great care to ensure compatibility with competing productivity apps, for example, Zoom and Chrome itself.